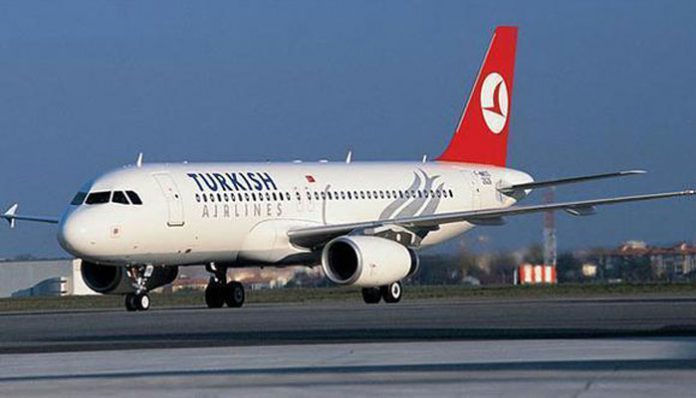 Turkey’s national flag carrier Turkish Airlines (THY) recorded a net loss of TL 5.2 billion ($614 million) during the first nine months of 2020 due to the Turkish currency hitting record lows against the US dollar as well as a reflection in the numbers of the coronavirus pandemic, the Sözcü daily reported on Thursday.

Dropping for a ninth straight day to as low as 8.5376 to the dollar, Turkey’s lira saw fresh record lows this week, following the central bank’s decision not to raise interest rates in late October.

THY saw a loss of TL 4.3 billion ($508 million) due to financing costs affected by the decline in the Turkish lira’s value against the US dollar, Sözcü said, citing data submitted to the country’s Public Disclosure Platform (KAP).

The carrier, over 49 percent of whose shares belong to the Turkey Wealth Fund (TWF), a sovereign wealth fund established by the Turkish government in August 2016, posted a net profit of more than TL 2.5 billion ($296 million) in the first nine months of 2019.

Financing costs of THY during the same period were at TL 2.5 billion ($295 million).