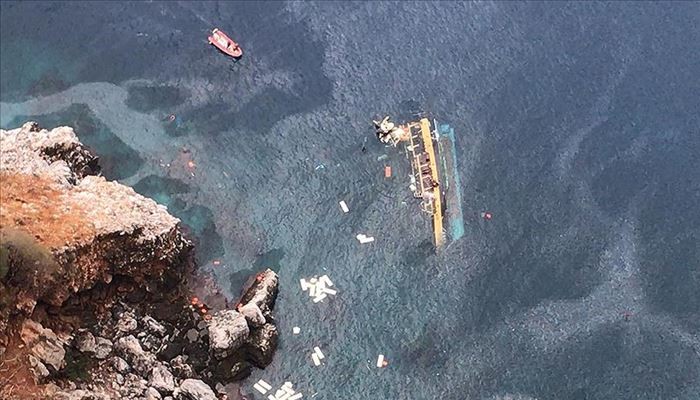 One person was killed when a tourist boat capsized on Tuesday near the holiday resort of Alanya in southern Turkey, the state-run Anadolu news agency reported.

The 37 other people on board the boat, 32 Russian tourists and five crew members, were rescued by coast guard teams dispatched to the area.

The person who drowned was also a Russian tourist.

It was not clear what caused the boat, which was around 100 meters from the coast, to capsize.

Television footage showed the boat turned on its side in waters near what appeared to be a rocky coast. Coast guard rafts were seen transporting people to safety.