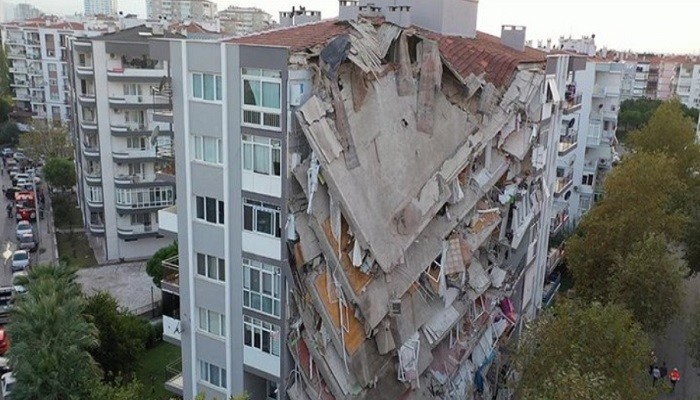 The number of people who died in a powerful earthquake that hit the western Turkish of İzmir on Friday has risen to 91, according to a statement from Turkey’s Disaster and Emergency Management Agency (AFAD) on Monday afternoon.

A total of 994 people were injured in the quake, 839 of whom have been released from the hospital, while 155 others are still receiving treatment. There are 10 quake victims in intensive care, three of them in critical condition.

Friday’s temblor was centered in the Aegean Sea northeast of the Greek island of Samos. There was some debate over the magnitude of the earthquake. While the US Geological Survey rated it 7.0, İstanbul’s Kandilli Institute put it at 6.9 and AFAD said it measured 6.6.

In the meantime, search and rescue efforts continue in the rubble of five collapsed buildings in the city where 17 buildings were leveled by the quake.

Turkey is crisscrossed by fault lines and is prone to earthquakes. In 1999, two powerful quakes killed some 18,000 people in northwestern Turkey.