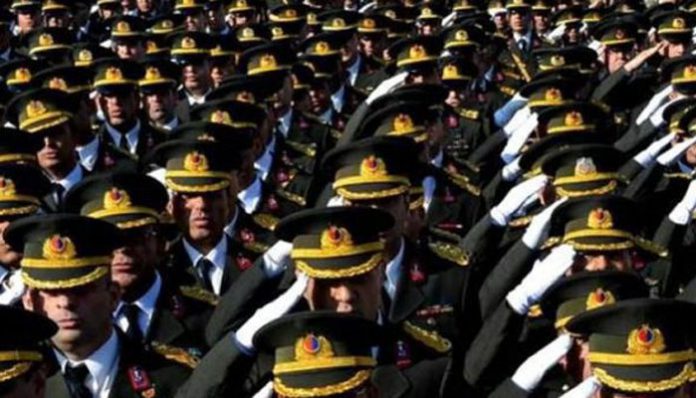 The Turkish Armed Forces (TSK) has dismissed a total of 20,571 members from service for alleged ties to the Gülen movement since a failed coup in July 2016, according to a statement from the Turkish Defense Ministry.

The ministry said 239 of the military members were removed from their posts in October while investigations are under way into 3,551 others.

Since the beginning of 2020, the TSK has dismissed 1,895 members from service.

The Turkish government accuses the Gülen movement of orchestrating the abortive putsch, although the movement strongly denies any involvement.