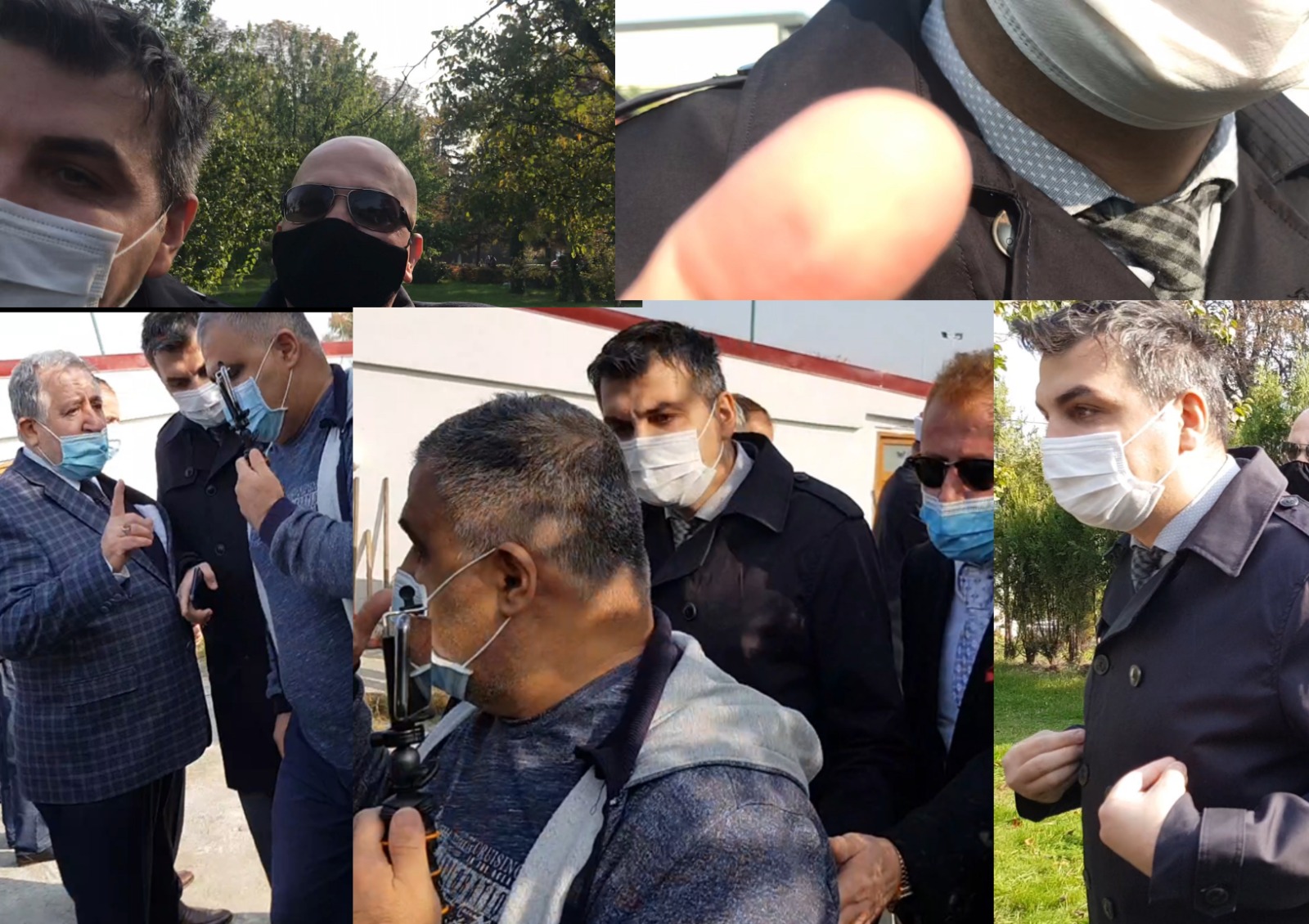 The staff of the Turkish Embassy in Bucharest on Tuesday prevented two Turkish journalists from reporting on the funeral of prominent Turkologist Mustafa Ali Mehmet.

Necdet Çelik, one of the two reporters, claims they were not allowed to follow the funeral due to their critical stance against Turkish President Recep Tayyip Erdoğan.

Mehmet, a member of the Turkish minority in Romania who specialized in Turkish history, passed away at the age of 96 on Monday.

Hayri Gül and Çelik, reporters from the Turkish Kronos news website, went to the Turkish cemetery in Bucharest to report on the funeral but faced insults and interruptions from Turkish Embassy officials.

“Our only goal was to report on the funeral of historian Mustafa Mehmet, who has been our friend for years. During the ceremony, embassy officer Sait Evren Güner came and said we could not shoot and shut down our camera. ​​Ali Kılıçarslan Topuz, the minister-counselor, together with Güner and other officials, interrupted us at the funeral prayer hall and asked us to leave the cemetery. Topuz said, ‘This is Turkish soil, get out of here immediately’,” Çelik said in narrating the incident.

The Turkish Embassy owns the cemetery, which serves as a burial grounds for the country’s Muslim minority.

Çelik believes the treatment he received stemmed from his reports critical of President Erdoğan’s policies and the fact that he attended a protest on Sunday to draw attention to rights violations taking place in Turkey.

“The ongoing censorship of the news media in Turkey in the form of arbitrary denial of accreditation and sometimes physical assaults is now being exported abroad. The free world needs to put a stop to this,” Çelik said.