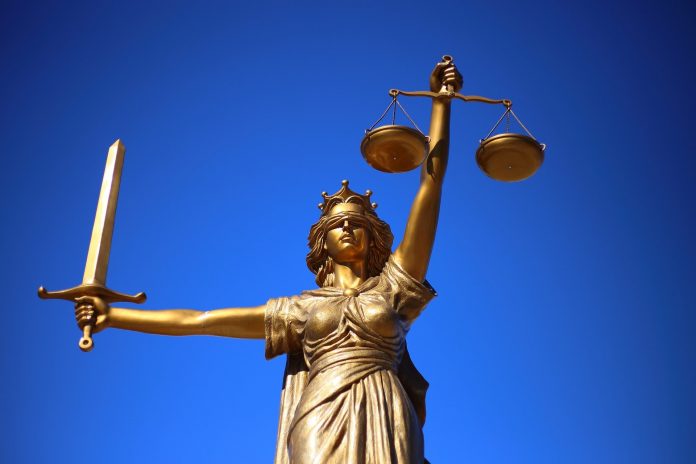 Proceedings were adjourned until March 2021 during the first hearing in a trial concerning the killing of a prominent Kurdish lawyer who was shot dead at a 2015 press conference in Diyarbakır.

Tahir Elçi, a human rights lawyer and then-chair of the bar association in the Kurdish-majority city of Diyarbakir, was shot dead with a single bullet to the head while giving a speech in front of the city’s historic “four-legged minaret” on November 28, 2015.

Four defendants, three of them police officers Mesut Sevgi, Fuat Tan and Sinan Tabur, and Ugur Yakışır, an alleged member of the outlawed Kurdistan Workers’ Party (PKK), were named as suspects in the indictment accepted by the court five years after the murder of Elçi.

“Although there were dozens of cameras belonging to the press and the police, we are unable to see the moment Tahir Elçi fell to the ground,” said lawyer Neşat Girasun, vice president of the Tahir Elçi Foundation, in an interview with the Mezopotamya news agency.

Amnesty International reported that the investigation into the killing was flawed as “the area was not secured immediately, and a thorough crime scene investigation was not carried out for almost four months.”

Girasun said, “It is difficult to determine which police officer’s gun fired the shot that killed Elçi. That’s why three policemen are suspects.”

A year after Elçi’s death, the Diyarbakır Bar Association appointed Forensic Architecture, a multidisciplinary group investigating human rights violations based at Goldsmiths’ College, University of London, to carry out its own independent analysis of the video footage of the incident and all other evidence related to the investigation.

Forensic Architecture said in its study that one of the police officers at the scene most likely shot Elçi because he had a clear line of fire, while two other police officers were identified as having possibly shot him.

Family members, lawyers and members of the Tahir Elçi Foundation attended the first hearing, while the defendants participated through a video conferencing system as decreed by the court.

Lawyers for Elçi asked the court to order the defendants to appear in person for cross examination.

Throughout the hearing, the “Tahir Elçi Davasi” Twitter handle reported from the courtroom.

According to the coverage from the Twitter handle, Elçi family lawyers told the judges, “We don’t dispute the defendants named in the indictment, but we also want to determine the real criminals, the people who were behind the murder.”

Lawyers accused the panel of judges of a lack of impartiality and asked them to recuse themselves.

The presiding judge issued a warning to the Elçi family and their lawyers, saying they were disrupting the proceedings and threatened them with removal from the courtroom.

In response to the request for recusal submitted by the Elçi family’s lawyers, the hearing was adjourned until March 3, 2021. The request will be reviewed by the Diyarbakir 11th High Criminal Court.