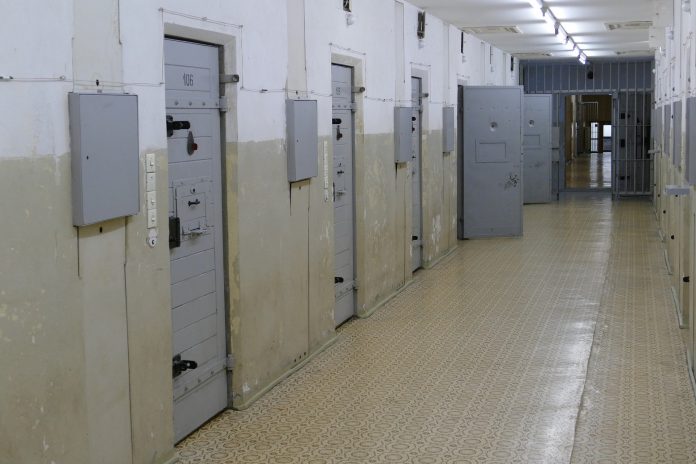 Two of four journalists who were arrested on Friday after they reported on a pair of villagers allegedly tortured and thrown from a military helicopter have been subjected to ill-treatment in prison, their lawyer told the Mesopotamia (MA) news agency on Monday.

Female journalists Şehriban Abi and Nazan Sala from Jinnews faced ill-treatment by officials at the Van T-type prison after they were arrested on Friday together with Adnan Bilen and Cemil Uğur from MA.

The four were detained on October 6 in dawn raids on their residences in the eastern province of Van after they repeatedly reported on a torture incident in which two Kurdish villagers were allegedly thrown from a military helicopter. The journalists had revealed documents that confirmed serious allegations of torture perpetrated by Turkish security forces on two Kurdish villagers, Osman Şiban (50) and Servet Turgut (55), who died from his injuries on September 30.

Ekin Yeter, the lawyer representing Abi and Sala, told MA that the two female journalists were put in a cell in a block reserved for male inmates upon their arrival at the prison on Friday.

Abi’s sweater was taken allegedly because its color did not comply with prison rules, forcing her to spend the night in the cold cell with two blankets.

The two journalists were provided with barely enough food on Saturday after their repeated requests for it, the lawyer claimed. Moreover, the two were not supplied with items such as personal hygiene products, water, pillows and bed linen.

Speaking to MA, Barış Oflas, a lawyer and executive at the Association of Lawyers for Freedom (OHD), implied that the arrest of the four journalists came as no surprise given that the ruling Justice and Development Party (AKP) was trying to prevent the news of rights violations in the Kurdish-majority region from being shared with the public.

Following the allegations raised and confirmed by the reports by the four journalists on the torture of the two villagers, the Van Chief Public Prosecutor’s Office issued a confidentiality order on the probes, which bans reporting and broadcasting on the incident and prohibits the lawyers of the two villagers from accessing the investigation files.

According to Oflas, the four journalists were interrogated about the content of the news they reported and were also asked who instructed them to report on the incident and how they afforded their travel costs while working.

A letter campaign to the prisons in which the four journalists are being kept has been launched by their supporters, demanding their immediate release.

Bilen and Uğur are being held in the Van high-security prison, while Abi and Sala are in the Van T-type prison.

Following their testimony to the prosecutor, Şükran Erdem and Fehim Çetiner, distributors of the Yeni Yaşam newspaper, were released on Friday under judicial supervision and a travel ban pending appeal.

“Journalistic work is essential to uncover state abuses that otherwise remain hidden to the public and, therefore, go unpunished. These arrests are another scandalous proof that the Turkish authorities do not tolerate a free press. Adnan Bilen, Cemil Uğur, Şehriban Abi and Nazan Sala must immediately be released,” IFJ General Secretary Anthony Bellanger said at the time.

According to the 2020 World Press Freedom Index, Turkey is ranked 154th among 180 countries. The index is published by Reporters Without Borders (RSF), a Paris-based international media rights group.