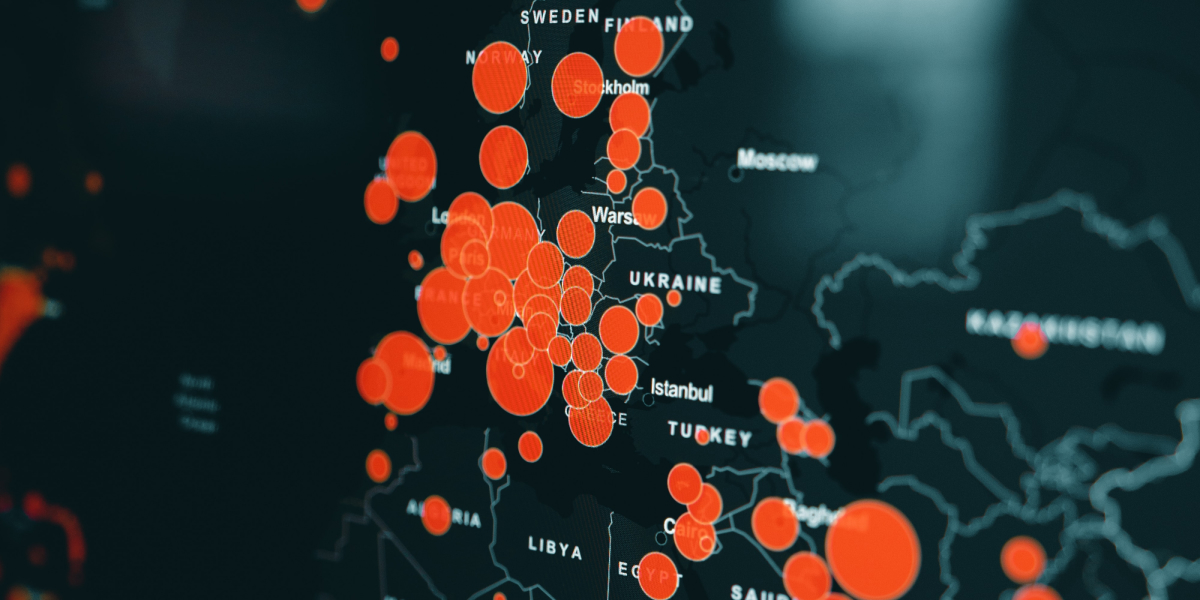 Claims of covering up coronavirus figures in Turkey emerged again on Tuesday when an opposition politician revealed an unpublished official document which shows that nationwide positive test results on September 10 were almost 20 times higher than the new cases announced on the same day.

Lawmaker Murat Emir from the main opposition Republican People’s Party (CHP) released an official document taken from the Laboratories Information Management System of the Health Ministry which says there were 29,377 positive coronavirus test results on September 10, while the ministry announced only 1,512 new COVID-19 cases that day.

“The first rule of fighting the pandemic is to provide the public with real information. We call on Minister Fahrettin Koca to make a statement [in response to the document],” the CHP deputy tweeted on Tuesday.

The lawmaker’s allegation was only reported by the critical FOX TV on Tuesday.

The discrepancy between official and local coronavirus-related statistics in the country has been an issue since the first COVID-19 case was announced by the ruling Justice and Development Party (AKP) government in March.

The AKP’s figures have been disputed by many independent circles and experts, including the Turkish Medical Association (TBB). Based on feedback from the field, the TBB has many times announced coronavirus-related results higher than those of the ministry.

This time, however, the document contradicting the statistics announced is an official one.