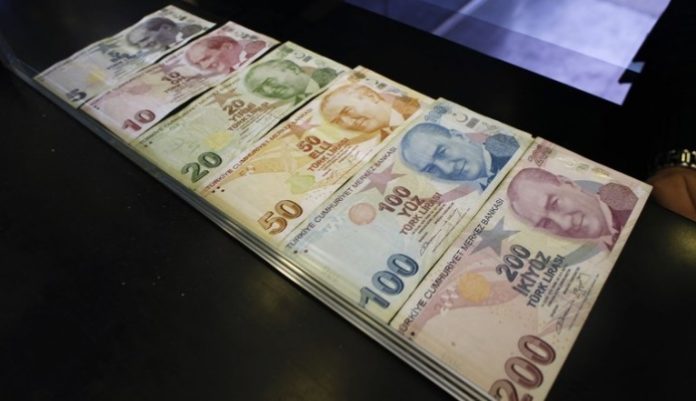 Turkey’s lira continued to plummet on Tuesday as it stood at 7.6671 against the US dollar at 7:50 GMT, its weakest level on record, after closing at 7.6365 on Monday.

It is down 22 percent this year, among the world’s worst performers, according to Reuters.

According to the Dünya daily, an increase in the tendency in global markets to avoid risk and the Turkish central bank’s resistance to hiking interest rates have contributed to the sharp decline.

Some analysts say the bank’s reluctance to raise interest rates is caused by political pressure from the government of President Recep Tayyip Erdoğan, who had previously attracted criticism for what is viewed by analysts as his disregard of central bank independence.