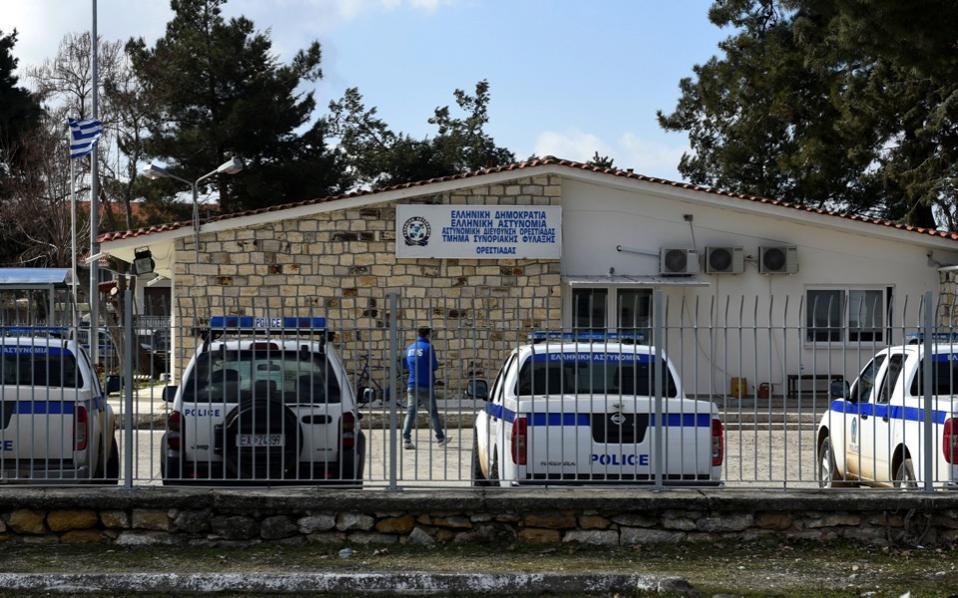 A Turkish migrant who fled Ankara’s crackdown on dissent has given a detailed account of push-back on Greek soil to Bold Medya, in a report published on Friday.

The Turkish migrant, who spoke on condition of anonymity, told Sevinç Özarslan from Bold Medya that he and 12 other Turkish migrants had crossed the Evros River on Monday.

According to his account, Greek forces took the migrants into custody upon their arrival. After a night in detention, the group, among them two minors, was thrown into a military vehicle packed with 70 other migrants, most of them Syrians and Afghans. When the vehicle’s doors were opened, 15 to 20 masked men in military uniforms stood in front of the migrants.

“They pulled us out of the vehicle, battering us with iron rods,” said the anonymous migrant. “They almost broke a Syrian’s leg. He was writhing in pain. Then they piled all our bags on one side; they made us put all our money inside the bags. They tortured us there for a while, forcing us to remain on our knees.”

After 25 minutes of beating with iron rods, the migrants were forced back into the vehicle and driven to the banks of the Evros River, where they were forcibly pushed back to Turkey on boats in groups of 20.

The victim’s statement also includes a description of a Greek military officer with three stars on his shoulders who supervised the entire operation.

The Neo Cheimonio police station was where the Turkish migrants were held for the night before their illegal deportation, the victim subsequently learned.

In March the Council of Europe’s Committee for the Prevention of Torture (CPT) had paid a five-day visit to Neo Cheimonio and other police stations along the border to examine push-back and torture allegations. A report on the inspection has yet to be published.

A CPT report on the reception conditions on Greece’s border with Turkey in 2019 said the committee received “several credible allegations about the occurrence of ‘push-back’ operations, whereby foreign nationals were returned from Greece to Turkey by boat across the Evros River; some of the persons met alleged that they had been ill-treated (including baton blows to the head) by police and border guard officers or (para-) military commandos during such operations.”

The migrant who gave the account to Bold Medya was a public servant who had been dismissed from his job after a failed coup in July 2016.

Ankara embarked on a wide-scale crackdown on dissent after the coup, dismissing more than 150,000 from their jobs via emergency decrees and arresting tens of thousands over alleged affiliation with the Gülen group and the pro-Kurdish opposition.

As a result the potential threat that awaits alleged Gülenists in Turkey who sought haven in Europe renders the alleged conduct a violation of the principle of non-refoulement, enshrined in Article 33(1) of the 1951 UN Convention.

“No Contracting State shall expel or return (“refouler”) a refugee in any manner whatsoever to the frontiers of territories where his [or her] life or freedom would be threatened on account of his [or her] race, religion, nationality, membership of a particular social group or political opinion,” the article stipulates.