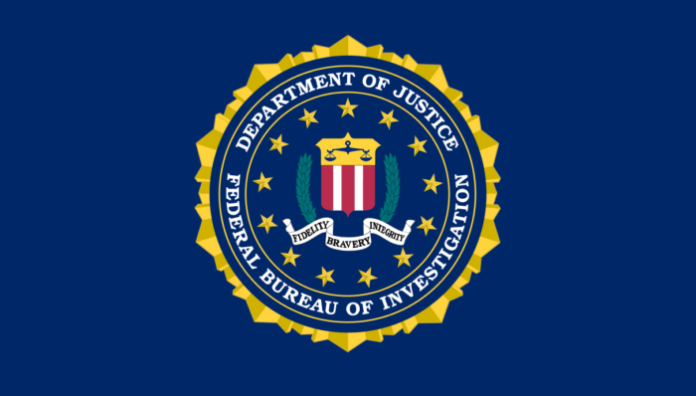 The US Federal Bureau of Investigation (FBI) has intervened in the case of a Turkish national arrested in Argentina on organized crime charges, a local newspaper reported.

According to a report by Serdar Ozturk from the a3haber news website, Serkan Kurtuluş had earlier admitted after he was arrested in Argentina that he was asked by a Turkish politician to assassinate an American pastor whom Turkey jailed on trumped-up charges.

Ankara had jailed Pastor Andrew Brunson for 593 days on allegations of membership in the Gülen movement, which the government of President Recep Tayyip Erdoğan deems the orchestrator of an abortive coup on July 15, 2016.

During interviews with the media, Kurtuluş said he was managing a criminal group’s armed wing based in Izmir, blackmailing businesspeople by demanding money to “clear their names” from charges related to being members of the Gulen movement.

Having been in trouble for numerous illegal acts, Kurtuluş was detained by the Argentine Federal Police’s Interpol branch on June 11, 2020 and put in Unidad 28 Prison.

The Federal Court of Appeals 2nd Chamber rejected Kurtuluş’s application for release. Kurtuluş is awaiting the decision of the Argentine court on Turkey’s request for his extradition. Kurtuluş has also reportedly applied for political asylum in Argentina.

Kurtulus spoke out from prison
Speaking to Federico Fahsbender from the Infobae newspaper by phone, Kurtuluş said a former deputy chair of the ruling Justice and Development Party (AKP) and an AKP deputy from Izmir, Nükhet Hotar, now president of 9 Eylül University, wanted him to assassinate American pastor Brunson. He said he did not agree to it.

Later, Kurtuluş, who talked to journalist Said Sefa by phone from prison, gave more details about the alleged “plot” of the American pastor’s assassination.

“They asked me to find someone to do the job. They even asked me to rent a house. A house was rented, some books were put in the house. They wanted a boy to stay there for a while. They probably wanted him to leave fingerprints to give the impression that he was living there. Of course, I did not accept this; I kept them busy to no particular end. Killing an American is a serious crime. I couldn’t say no, so I stalled. They would probably kill the person who was to commit the assassination, just like when the Russian ambassador was assassinated in Ankara. They would also present the house after killing the perpetrator and lay the blame on the Gülen movement.”

The plan took shape in an office
Serkan Kurtuluş also claimed that they held meetings about the assassination in Ahmet Kurtuluş’s office. He explained the purpose of it all, saying: “They wanted to put this on the Gülenists by carrying out sensational acts, especially in İzmir. They also wanted to drive a wedge between the Americans and the Gülenists; that’s what they were planning.

“They aimed to put the incident on the group, and they wanted America to recognize the Gülen movement as a terrorist organization. They wanted to show this to world public opinion. They organized this job in every detail. They also believed that it would come true.”

The FBI had previously detained Hakan Atilla, the former deputy general manager of Halkbank, when he entered the United States. He was accused of violating US sanctions on Iran and was subsequently arrested and tried.

According to reports in the Argentine media, the FBI, which has the authority to fight terrorism. to counter espionage and to conduct criminal investigations, contacted the Argentine government through the US Department of Justice based on Kurtuluş’s statements.

Local reports said the FBI wanted to interrogate him, but Argentinian officials have not yet reached a decision.

According to the reports, the officials have kept open the option of granting asylum to Kurtuluş and then releasing him so the FBI can take his testimony.

Brunson case sparked an international crisis
Pastor Brunson was prosecuted for aiding the Gülen group, with the prosecutor seeking up to 35 years in prison.

A Turkish court sentenced him to three years, one month and 15 days. The charge was “Knowingly and willingly aiding a terrorist organization without holding membership in that organization.”

Upon appeal, the Supreme Court of Appeals prosecutor’s office sent the file to the high court’s 16th Criminal Chamber and asked that the sentence be upheld.

Brunson, whose situation sparked a crisis between the US and Turkey, went to the United States after his release and met with President Donald Trump.