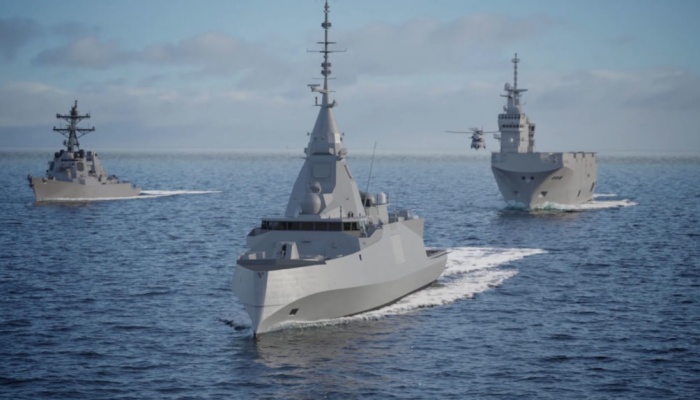 Greece said Monday that its navy and air force will conduct military exercises in an area of the eastern Mediterranean where Turkey is prospecting for oil and gas as the neighboring countries remain locked in a dispute over offshore energy rights, The Associated Press reported.

The three-day, live-fire exercises will start Tuesday southeast of the Greek island of Crete, officials in Athens said. Germany, meanwhile, is stepping up a diplomatic effort to try to prevent the regional tensions from escalating further.

Turkey has a research ship escorted by warships surveying for oil and gas exploration in the area and said Sunday that the work would continue through Aug. 27.

The Turkish government disputes Greece’s claim to exclusive rights in the waters where the research vessel is working, arguing that islands should not be included in calculating sea boundaries between countries.