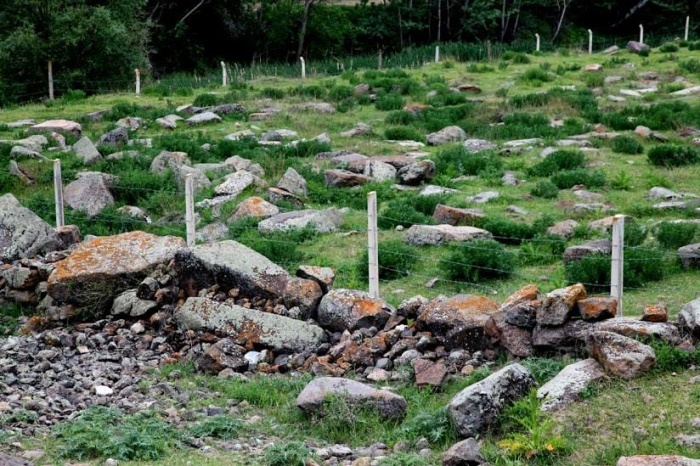 Some graves in an Armenian cemetery in the Turkish capital city of Ankara have been desecrated, another sign of a growing climate of hostility and repression towards minority groups in Turkey, the Stockholm Center for Freedom reported.

The incident was first brought to public attention by Diana Yayloyan, a researcher working on Armenian-Turkish Normalization Projects for TEPAV, an Ankara-based think tank. According to her account, the graves were probably vandalized in an attempt to find items of value such as gold teeth.

The attack reflects a growing climate of hostility and repression towards minority groups in Turkey under President Recep Tayyip Erdoğan. In May a pro-government magazine, Gerçek Hayat, published a special 176-page edition that accused Armenians and other Christians in Turkey of terrorist activities and of participating in a failed coup in 2016.

On May 23 a man ripped a cross from the gate of the Armenian Surp Krikor Lusaroviç (Saint Gregory the Illuminator) Church in the Kuzguncuk district, on the Asian side of İstanbul. Less than three weeks before this attack a man had attempted to set fire to the gate of the Dznunt Surp Asdvadzadzni Church in İstanbul’s Bakırköy district.

Ankara’s Sincan district was in the news last week with the rescue of a 24-year-old Yazidi woman who was enslaved by an Islamic State in Iraq and the Levant (ISIL) militant.

The woman was abducted by ISIL fighters during the Sinjar massacre in August 2014 and sold to an ISIL terrorist who brought her to a house in Ankara’s Sincan district. Her family was able to broker a deal with the militant for her release.