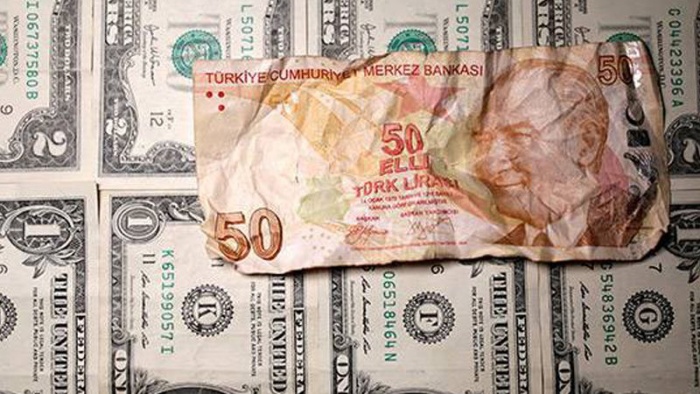 Turkey’s central bank will halt funding that had allowed primary dealers to borrow well below its policy rate of 8.25 percent, it said on Tuesday in the latest step to squeeze credit and try to stabilize a weak lira currency, according to Reuters.

Despite growing expectations for a formal interest rate hike, the central bank has raised the cost of funding via backdoor channels in recent days, after the lira hit record lows last week.

The latest move will be imposed on Wednesday. In previous weeks, primary dealers were able to borrow some 38 billion lira ($5.22 billion) at a rate of 7.25 percent, but a trader said that amount was reduced to 19 billion as of Monday.

The cost of funding will likely increase to 9.75 percent as a result of Tuesday’s step, compared to an expected level of 9-9.5 percent before the move, the trader told Reuters.

The lira rose 0.7 percent after the announcement and stood at 7.29 against the dollar at 0747 GMT. It hit a historic intraday low of 7.3650 on Friday as concerns loomed over depleted FX reserves and Turks buying up foreign currencies.

The currency is among the worst performers in emerging markets this year, down some 19 percent.

Turkish President Recep Tayyip Erdoğan has long opposed high rates and sacked the last central bank governor for ignoring instructions. He said on Monday he hopes market rates will fall further in order to make investments in the country easier.

The bank has halted repo auctions and directed banks to borrow at a higher rate, and also halved the liquidity limit to primary dealers, one of the cheapest methods of borrowing.

Average funding costs stood at 8.32 percent on Tuesday, up from 7.88 percent last week and 7.34 percent in mid-July.