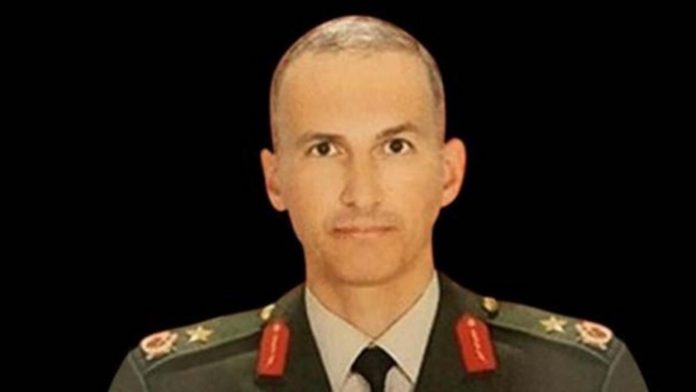 A Turkish general was executed during a failed coup after he found out Qatar was funneling money to extremist groups in Syria through Turkey, according to explosive courtroom claims made by a former officer, the Arab News website reported.

Brig. Gen. Semih Terzi was shot dead in July 2016 during an attempt by some military officers to overthrow the government of Recep Tayyip Erdoğan. The alleged plotters were accused of being followers of the exiled cleric Fethullah Gülen, who strongly denies any involvement.

According to a courtroom transcript obtained by the Nordic Monitor website, Terzi’s killing was ordered by Lt. Gen. Zekai Aksakallı, the then-head of Turkey’s Special Forces Command.

The website claims the testimony came from Col. Fırat Alakuş, who worked in the intelligence section of the Special Forces Command, during a hearing at the Ankara 17th High Criminal Court in March 2019.

Alakuş said Terzi had discovered that Aksakallı was working secretly with the Turkish intelligence agency (MIT) in running illegal operations in Syria for personal gain.

He added that Terzi’s knowledge of Aksakallı’s murky dealings was the real reason Aksakallı ordered his execution.

Terzi was killed after Aksakallı ordered him back to Ankara from a border province as the failed coup attempt unfolded, Alakuş said.

Other accounts say Terzi was one of the main coup plotters and was killed leading an attempt to capture the special forces headquarters in the capital.

Along with the Qatari claim, Alakuş said Terzi also knew the details of Turkey’s involvement in oil smuggling from Syria and how government officials aided extremist militant commanders.

He also objected to Turkish intelligence supplying weapons and training to extremist Syrian factions who were passed off as moderate opposition fighters.

“[Terzi’s murder] had to do with a trap devised by Zekai Aksakallı, who did not want such facts to come out into the open,” Alakuş said.

Alakuş was jailed for life in June 2019 after being convicted of taking part in the coup.