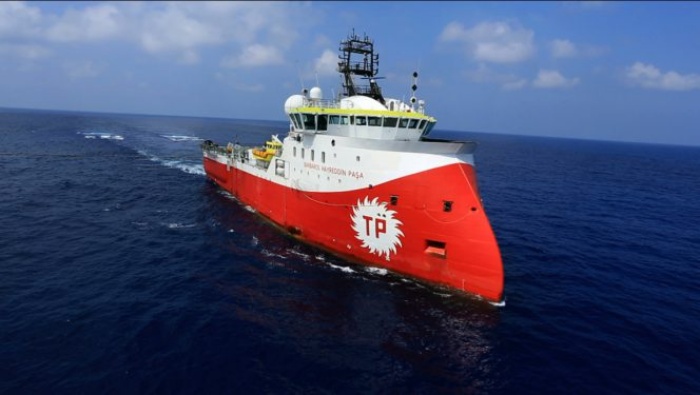 The Barbaros seismic research vessel is set to explore inside Blocks 2,3 and partly 13 of Cyprus’s EEZ.

The NAVTEX, which is the international maritime safety system, concerns a sea area south and southeast of Famagusta and will be valid from Tuesday until September 20.

Turkey announced a pause of the seismic research activities of the Oruç Reis early Tuesday after incurring sanction threats from the European Union.