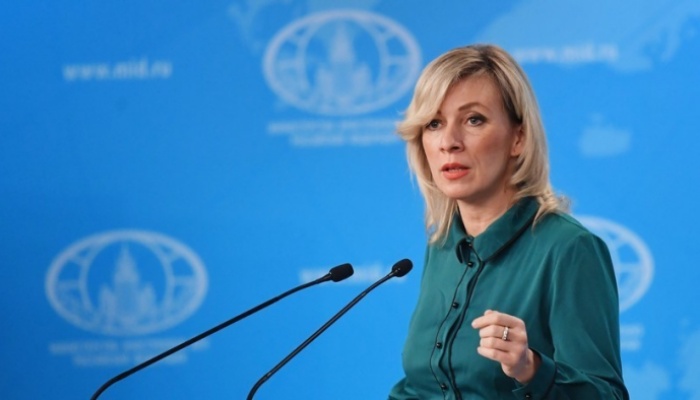 According to the Dubai-based Al-Hadath, the Russian nationals arrived in İstanbul on Saturday. No further details were given.

Shigalei and Sueifan were detained in Libya in May 2019. The Tripoli-based Attorney General’s Office has accused them of meddling in Libya’s domestic affairs and elections and of conducting public activities in the country without permission from local authorities and security agencies.

Moreover, the Attorney General’s Office claims that the Russian men had gone to locations they were barred from visiting.

Russian Foreign Ministry Spokeswoman Maria Zakharova said on Saturday that Russia had received written guarantees of the Libyan Government of National Accord that the issues of the Russian nationals’ release would soon be resolved.