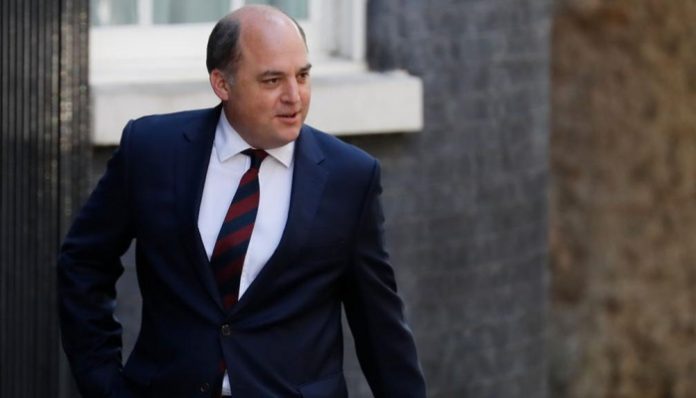 Turkish drones have played a “game-changing” role in modern warfare in the Middle East and North Africa, British Defense Secretary Ben Wallace said on Wednesday, according to the Ahval news website.

During a virtual gathering of the Air and Space Power Conference, the top defense official highlighted the success of Bayraktar TB-2 UAVs in neighboring Syria and Libya, two war-torn countries in which Turkey has a military presence.

“Look how Turkey has been operating in Libya where it has used Bayraktar TB-2 UAVs since mid-2019,” Wallace said. “Those UAVs have conducted intelligence, surveillance and reconnaissance and targeting operations against frontlines, supply lines and logistics bases.”

And in Syria, Turkey has used “lightly armed drones and smart ammunition to stop tanks, armored cars and air defense systems in their tracks,” he added.

“Even if only half of these claims are true, the implications are game changing,” he added.

Selçuk Bayraktar, the son-in-law of Turkish President Recep Tayyip Erdoğan, is the technical director of Baykar Makina, a family-run business that sells TB2 UAV drones to the Turkish military.

Production of the Bayraktar TB2, which can be armed with a long-range anti-tank missile under its wings, began in December 2011 following a contract signed with the Turkish military.