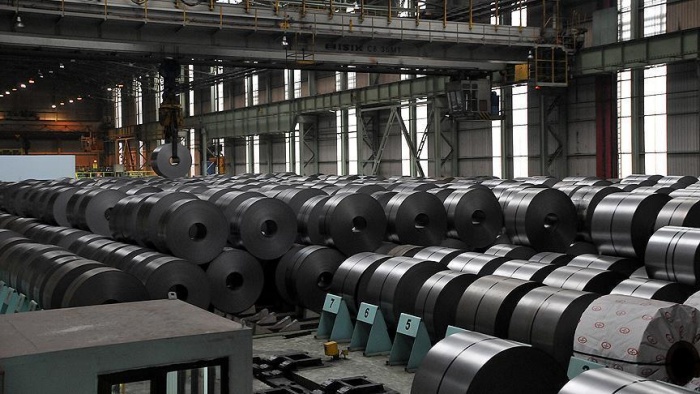 US President Donald Trump’s decision to double tariffs on imports of Turkish steel, which came amid a diplomatic spat between Ankara and Washington in 2018, was in violation of the law, the US Court of International Trade said in its ruling Tuesday, according to pro-government Daily Sabah.

The court said the decision was procedurally deficient and singles out importers in violation of the constitutional guarantee of equal protection.

In August of the same year Trump announced he was doubling the Section 232 tariffs to 50 percent on steel from Turkey amid tensions over a since-freed American pastor Andrew Brunson, who was later convicted of aiding terrorist groups in Turkey.

The higher tariffs remained in place until May 21 of last year, when Trump reduced them back to 25 percent in what he said at the time were necessary import reductions.

A US importer of steel, Plaintiff Transpacific Steel, challenged the move, seeking a refund of a purported $2.8 million in additional tariffs it had to pay.

It had argued the move to double Turkey’s steel tariffs was unlawful as it lacked a nexus to national security, was issued without following mandated statutory procedures and singled out importers of Turkish steel products in violation of the Fifth Amendment’s clauses guaranteeing equal protection and due process.

The court found that raising the tariff level on Turkey violated the timeline of the Section 232 statute as it requires the president to make a decision based on the secretary of commerce’s report within 90 days and then implementing any chosen action within 15 days.

The Trump administration did not follow the procedures by expanding the Turkish steel tariffs more than 90 days after the secretary of commerce’s original steel report, the trade court said.

Imposing the additional duties “violates statutorily mandated procedures and the Constitution’s guarantee of equal protection under the law,” the US court said.