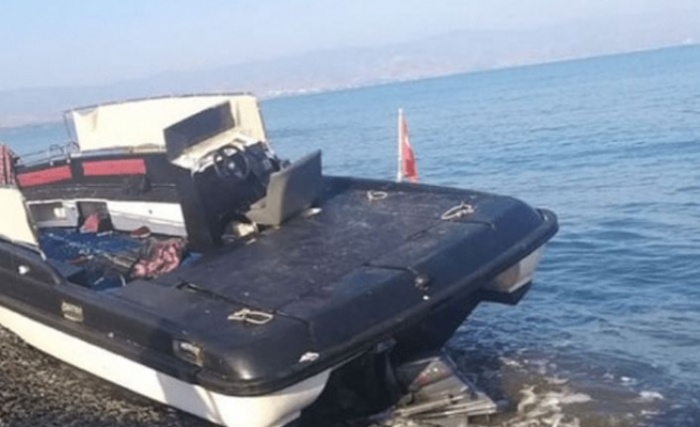 Turkish Cypriot human rights groups on Friday called for an investigation after police reportedly fired their weapons at a boat that had ferried 30 Syrian refugees to ethnically split Cyprus’s breakaway north, The Associated Press reported.

The groups, including the refugee rights group MHD, said in a joint statement that an investigation should be carried out to determine if police were justified in shooting at the boat since those onboard may not have understood their orders.

A Turkish Cypriot interior ministry statement said the boat’s captain and another refugee who suffered minor injuries didn’t comply with a police order to stop from fleeing.

The refugees, who landed in the early hours Thursday near the town of Güzelyurt, or Morphou in Greek, included three women and seven minors. They have been taken to a reception center for health checks including coronavirus testing.

It’s unclear from where the boat set sail.

Cyprus was split in 1974 when Turkey occupied after a coup aiming at union with Greece. Only Turkey recognizes a Turkish Cypriot declaration of independence.

The Cyprus government has accused Turkey of channeling migrants from the north into the internationally recognized south.