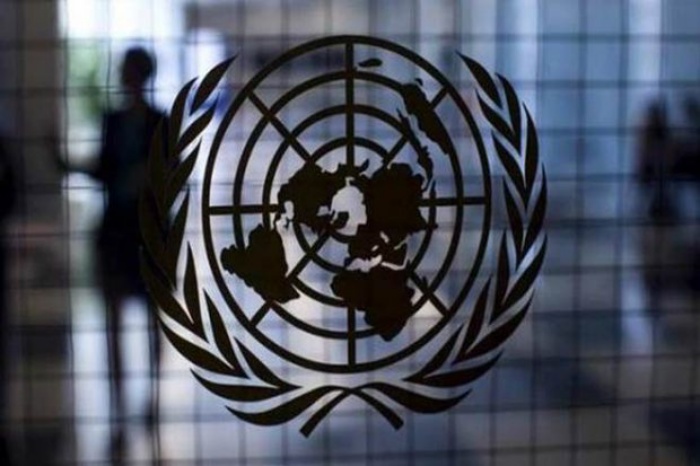 The letter, dated early May, notes allegations of secret agreements signed with Azerbaijan, Albania, Cambodia and Gabon – all countries for which the UN has received reports of human rights violations regarding abductions of Turkish nationals.

Turkey also targeted nationals in Afghanistan, Kosovo, Kazakhstan, Lebanon and Pakistan, according to the letter.

“The Government of Turkey, in coordination with other States, is reported to have forcibly transferred over 100 Turkish nationals to Turkey, of which 40 individuals have been subjected to enforced disappearance, mostly abducted off the streets or from their homes all over the world, and in multiple instances along with their children,” the letter reads.

Turkey’s president, Recep Tayyip Erdoğan, has intensified a crackdown against his critics in recent months, particularly against those allegedly affiliated with a religious movement led by Fethullah Gülen, a Turkish Muslim preacher who lives in the United States.

Erdoğan launched a large-scale crackdown on the Gülen movement in 2016, when the organization was designated a terrorist organization and Gülen along with his supporters were accused of leading a failed coup in mid-2016. The movement strongly denies any involvement.

The agreements signed were written in a way that has deliberately allowed Turkey to pursue its crackdown abroad, the UN letter said.

“The [Turkish] Government has signed bilateral security co-operation agreements with multiple States allegedly containing broad and vague references to combatting terrorism and transnational crime. Sources claim that the agreements have been phrased ambiguously to allow for expulsion or abduction of anyone deemed to be a “security risk” from third countries party to the agreements,” it said.

The abductions generally tend to follow a similar pattern, the letter said.

After Turkey fails to secure a legal extradition, authorities resort to illegal covert operations. Targeted individuals are placed under “around-the-clock surveillance, followed by house raids and arbitrary arrests in undercover operations by law enforcement or intelligence officers in plainclothes,” the letter explained.

Turkish operatives tend to use a variety of torture methods to obtain these forced confessions, including food and sleep deprivation, waterboarding, electric shocks and beatings, the rapporteurs wrote in the letter based on personal testimonies.

“This is coupled with threats against lives, security and personal integrity of family members and relatives,” the letter said. Turkey denies the claims.

In a response to the UN letter dated mid-June, Turkey calls the claims of torture “unfounded,” despite the testimonies listed by the UN.