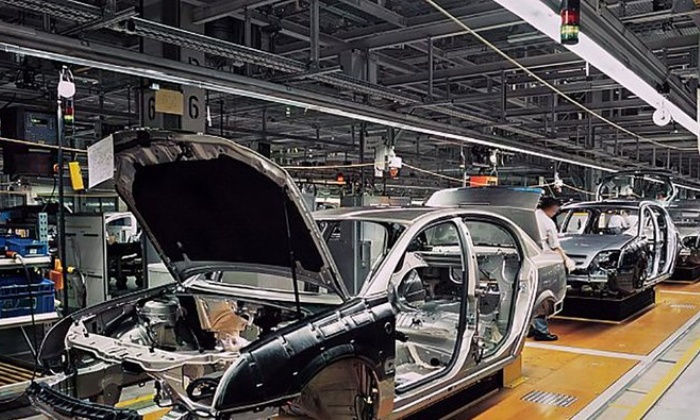 Turkish automotive output shrank 5.4 percent year-on-year in June to 103,273 vehicles, Automotive Industry Association (OSD) data showed, marking a recovery from the sharp losses in previous months due to the coronavirus, according to Reuters.

Many factories halted operations after Turkey identified its first COVID-19 case on March 11, and production amounted to 11,164 vehicles in April and 63,145 in May. Turkey has annual production capacity of nearly 2 million vehicles.

It said total automotive production in the first six months of the year fell 29.4 percent from a year earlier to 518,727.