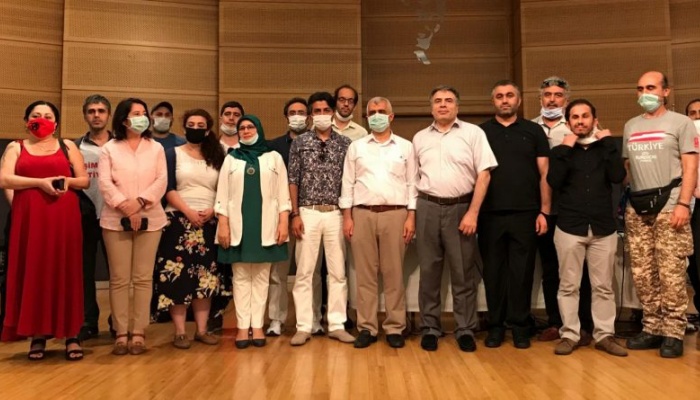 Turkey’s state of emergency from 2016 to 2018 took a heavy toll on some 1.5 million citizens, turning into a “social genocide program,” according to a report jointly released by the Justice for Victims Platform and member of parliament Ömer Faruk Gergerlioğlu, the Gazete Duvar news website reported on Monday.

Brain drain, flight of financial capital, weakening of social and cultural strength and losses in productivity and investments were among the negative impacts of the state of emergency, according to the report.

The 1,500-page document brought together the testimony of 3,104 purge victims from across Turkey and 33 countries around the world, including former civil servants summarily sacked from their jobs by emergency decree-laws.

“The decree-law victims not only were removed from their jobs but also blocked from seeking employment in the private sector and denied access to social benefits,” Gergerlioğlu said during a press briefing.

Turkey dismissed some 130,000 civil servants throughout the two years of the state of emergency. International organizations repeatedly deplored the lack of effective legal remedies to challenge the decisions.