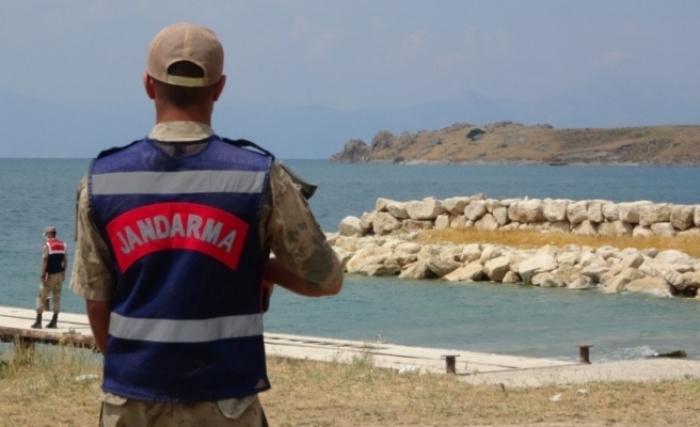 Turkish gendarmes on Wednesday discovered the location in Lake Van of a sunken boat that was carrying some 60 migrants after days of search and rescue efforts.

A report by the T24 news website indicated that 13 bodies have been found so far, and dozens more are expected.

The boat sank on June 27 in Lake Van, a new route for migrants coming from eastern countries such as Afghanistan and Iran who are trying to avoid detection by security forces in Turkey’s Southeast.