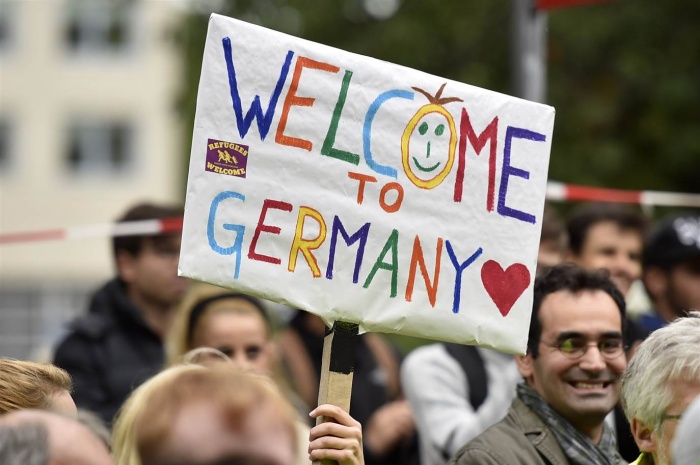 German newspaper Die Welt has reported that Germany accepted almost 10,000 migrants and asylum seekers between 2016 and March 2020 under a deal between the EU and Turkey, according to the infomigrants website.

The numbers were released following a question to the interior ministry from a member of the liberal FDP party.

Under the terms of the EU-Turkey deal, EU countries agreed to take quotas of Syrian refugees from Turkey if they could return “inadmissible” (not allowed to seek asylum in the EU) asylum seekers who arrived in Greece back to Turkey, which is considered a safe country.

Overall EU countries have taken 26,835 migrants under the deal, which was signed in 2016. France has taken the second greatest number of migrants in, but a little less than half the numbers Germany has accepted, according to dpa.

The migrants and asylum seekers were taken from camps in Turkey, which hosts more than 3.5 million people who have fled Syria since the beginning of the conflict in 2011.

Figures quotes by dpa state that the Netherlands had “admitted 4,571 people,” while Finland and Sweden took in just shy of 2,000 people each and Spain following with 766.

Austria, Croatia, Italy, Lithuania, Luxembourg and Portugal all took in fewer people “in the low three-digit range.” Some countries, including Cyprus, Czech Republic, Greece, Hungary, Ireland, Poland, Romania and Slovakia, have not yet taken any Syrians in, reports dpa.