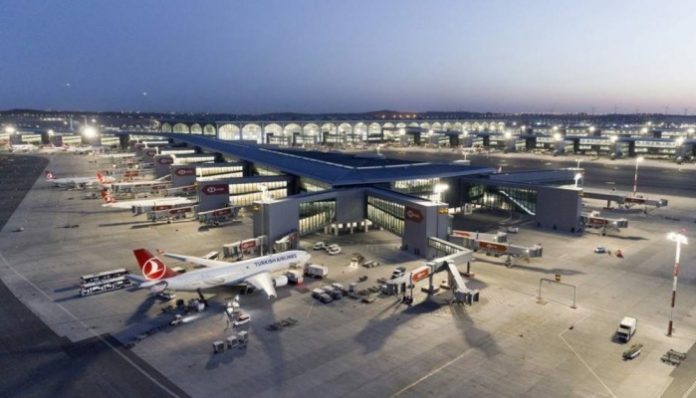 A total of 36.5 million passengers used Turkey’s airports in the first six months of the year amid the COVID-19 pandemic, the Xinhua news agency reported, citing local media.

Citing data from the State Airports Authority, the state-run Anadolu news agency said 21.9 million passengers were served on domestic flights and 14.6 million on international flights between January and June.

Turkish airlines partially resumed domestic operations on June 1 and international flights on June 11, after more than two months of suspension amid the pandemic.

According to Anadolu, 2.75 million people, including 346,448 international passengers, traveled by air in Turkey in June alone.

Meanwhile, 7,068 aircraft operating both domestic and international routes landed and took off from Turkey’s biggest Istanbul Airport in June, carrying a total of 604,662 passengers, it said.

İstanbul Airport inaugurated its first COVID-19 test center for international passengers on July 1, saying all measures were taken at the terminal for a healthy and safe travel experience.

The airport served 64 million passengers last year after it began operations in April 2019.