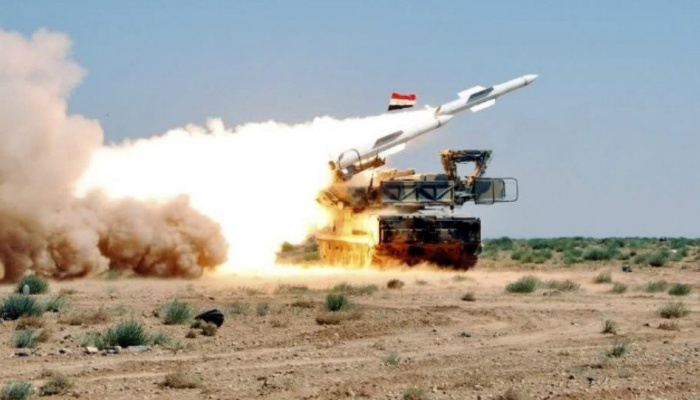 Turkey has in recent months deployed an array of air defense missile systems in Syria to deter and defend against air and drone attacks mounted by its rivals in the war zone, according to an article in Forbes.

On Feb. 27 airstrikes killed 34 Turkish soldiers deployed in Syria’s northwest province of Idlib during clashes with pro-regime forces. It was the largest loss of Turkish troops in a single incident in years.

A Russian-brokered ceasefire ended the clashes in early March. However, Turkey quickly realized the importance of air defenses in the volatile region. It had already requested the US deploy MIM-104 Patriot missiles on its southern border shortly after launching Operation Spring Shield.

Aside from its controversial purchase of S-400 air defenses from Russia, which it hasn’t yet activated, Turkey’s air defenses are mostly short and medium-range and relatively antiquated.

The US has not deployed any Patriots in Turkey this year. The only NATO country to deploy a Patriot battery in Turkey in 2020 is Spain.

Ankara has since deployed its own MIM-23 air defense missiles in Idlib. However, that system is much older and much less effective than the PAC-3 Patriot.