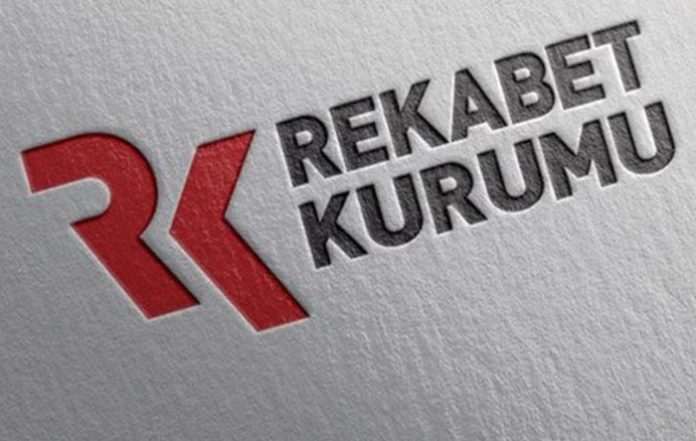 On June 11 the authority discussed findings from a preliminary investigation and decided to open an investigation, according to a press release on Wednesday.

The investigation included claims on the maximum speed limits for the radar speed control system and roof hatches, the use of gasoline particulate filters, sensitive information on selective catalytic reduction (SCR) technology and AdBlue tanks.

The investigation came after the German Volkswagen’s decision to cancel a planned investment worth nearly $1.4 billion in Turkey due to the global coronavirus outbreak.