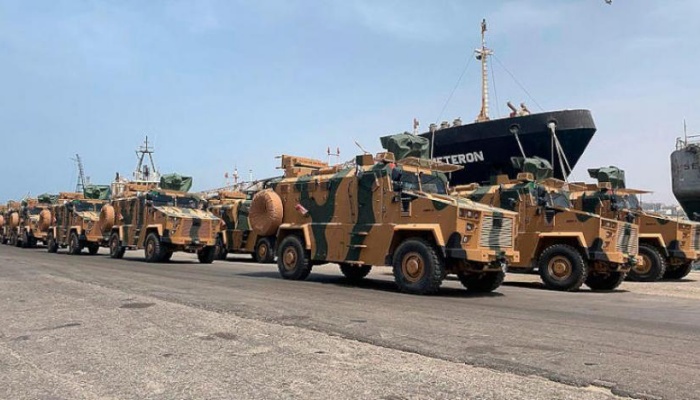 Turkish power-ship operator Karadeniz Holding is preparing a bid to supply up to 1,000 megawatts of electricity to conflict-hit Libya and will submit it soon, the company said on Monday, according to Reuters.

Libya, where Turkey supports the internationally recognized government based in Tripoli, has been hit by power supply problems due to the civil war there.

With Turkish military support, the Government of National Accord (GNA) has reversed a 14-month offensive on Tripoli by Khalifa Haftar’s Libyan National Army (LNA), which is backed by Egypt, Russia and the United Arab Emirates.

Karadeniz — whose Karpowership supplies power to more than 10 countries in Africa, the Middle East and the Caribbean — would be a company capable of making up the energy deficit in Libya, the Turkish official had said.