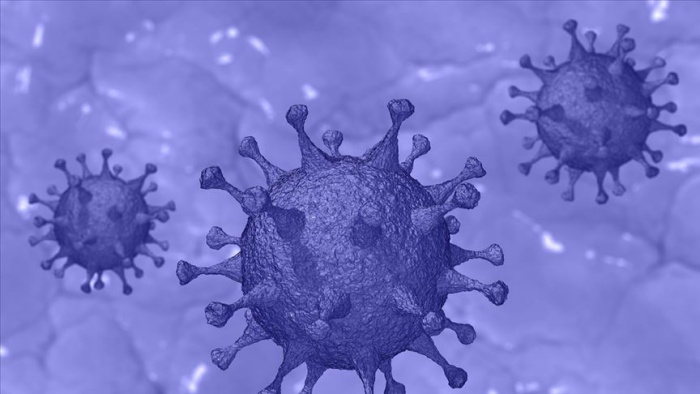 Only eight in every 1,000 people in Turkey have developed immunity against the coronavirus so far, a medical doctor on the Health Ministry’s science advisory board has said, according to the Hürriyet Daily News.

“To be able to say that the disease is gone, the immunity rate must be 60 percent [among the population],” she added.

She stressed the need to strictly follow rules imposed by the authorities, which have made face masks mandatory in many provinces and continuously urge people to maintain physical distance until a vaccine is found.

While saying the elderly population in Turkey is observing all calls made by authorities, Özkan warned young people to demonstrate a similar behavior.

“They carry big risks. They think they only get a mild version of the illness, but they have no idea what the virus can do to their immune systems,” she added.

She urged young people to follow the rules and set an example for children and the elderly.