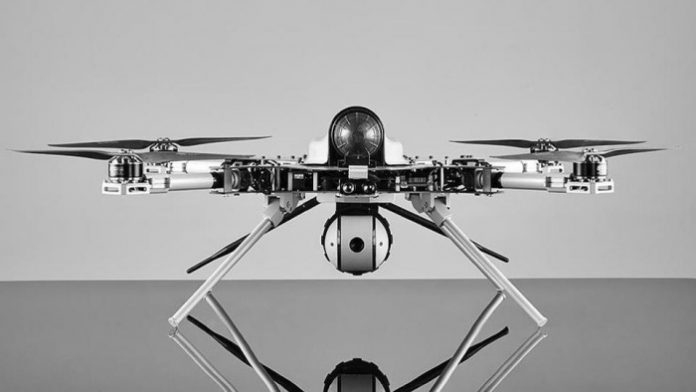 The drones, manufactured by Defense Technologies Engineering (STM), have a high degree of onboard intelligence, and the forthcoming addition of swarming capability takes them to a new level.

STM CEO Murat İkinci told the Hürriyet newspaper that Kargu has facial recognition, suggesting it can seek out specific individuals. It is described as being engineered for “anti-terror and asymmetric warfare scenarios.”

The Kargu-2 is a 15-pound multicopter with a top speed of about 90 mph and an endurance of half an hour. In standard mode it is controlled directly by an operator from up to six miles away; when a target is spotted the drone locks on to it and dives in, destroying it with an explosive charge. The concept is similar to the Switchblade loitering munition used by US Special Forces, although the Kargu-2 has a much bigger warhead.

Kargu-2’s three-pound warhead comes in three varieties, an explosive/fragmentation version for personnel and light vehicles, a thermobaric version to destroy buildings and bunkers and a shaped charge for heavy armor. Unlike Switchblade, which is strictly one use only, Kargu-2 can return safely to the operator for re-use if no target is found.

The drone features LIDAR, daylight camera and infra-red imaging. While it can be controlled directly it is highly autonomous, able to fly a route and use deep learning algorithms to locate, track and identify targets without human assistance.