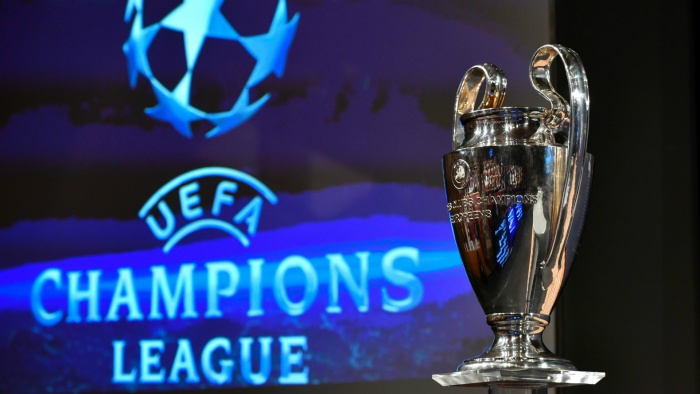 This season’s Champions League, suspended in March because of the COVID-19 pandemic, will be completed with an eight-team mini-tournament held in Lisbon in August, European soccer’s governing body, UEFA, said on Wednesday, according to Reuters.

The original tournament’s final game was scheduled to be played in İstanbul, Turkey’s largest city.

According to the new schedule, the quarter-finals and semi-finals will be staged over one leg, instead of the usual two, with the final to be held on Aug. 23, UEFA Deputy General Secretary Giorgio Marchetti said after an executive committee meeting held by videoconference.

UEFA president Aleksander Ceferin said he expected matches to be played without fans, although there was a small chance that could change.

“We don’t think we can have spectators, but things are changing rapidly, and we will assess the situation at the beginning of January.” he told a video news conference.

“One month ago, I couldn’t even say if we could play the competition.”

He added there was no plan B in case the public health situation in Portugal worsened although UEFA was monitoring the situation daily.

The plan allows for a quicker completion of the season than the traditional two-legged home and away format.

İstanbul, which was due to host the 2020 final, will now instead be the venue for the 2021 edition, with all other scheduled hosts — St Petersburg, Munich and London — moving back a year, UEFA said.