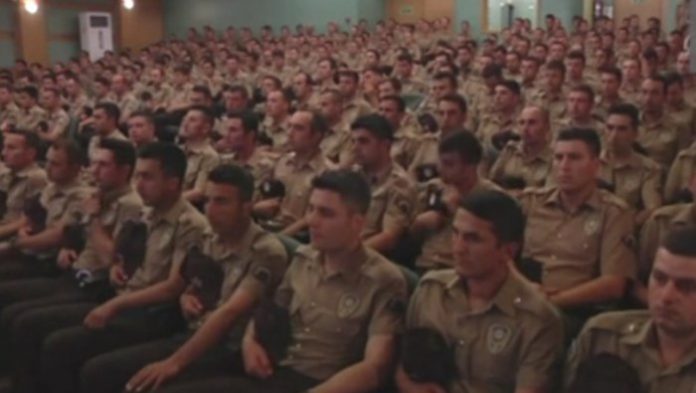 The Turkish parliament has started reviewing a bill granting “neighborhood watchmen” new powers such as conducting ID checks and body scans and intervening in protests and criminal incidents, the Diken news website reported on Friday.

The bill comprises 18 articles, seven of which have thus far been approved in the general assembly.

A few months ago a Turkish court ruled that it was unlawful for neighborhood watchmen to ask people for identification.

Independent deputy Cihangir İslam said the bill is part of the wider construction of a “security state.”

The neighborhood watchman system, which was abolished in 1990, was reinstated by the Turkish government at the order of President Recep Tayyip Erdoğan in 2017.

Critics have argued that the move was a way for Erdoğan to establish his own paramilitary organization and stifle public opposition on the streets.