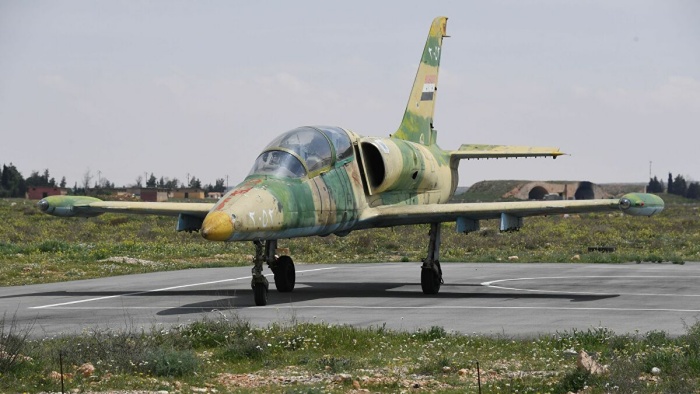 President Vladimir Putin last week ordered Russia’s foreign and defense ministries to hold talks with its close ally, Syria, to obtain more facilities and maritime access there, in addition to the two military bases it already has.

Russia’s embassy in Syria said on Twitter late on Wednesday that the latest batch of planes was for the Syrian military.

“Syrian Arab Army received the second batch of advanced MiG-29 fighter jets from #Russia – in the framework of military & technical cooperation between our countries. Syrian(s) already begin to carry out missions on those planes,” it said.

It shared a link to a May 30 report by the Syrian Arab News Agency that cited a Syrian military source as saying the fighters were more effective that their previous generation and would be used in Syrian airspace from June 1.

The United States in late May accused Russia of deploying fighter aircraft via Syria to Libya to support Russian mercenaries fighting for the eastern-based forces of Khalifa Haftar’s Libyan National Army (LNA).

It said aircraft had arrived in Libya after being repainted to conceal their Russian origin in Syria, stating that the aircraft would likely provide close air support and offensive fire.

Reuters sent a request for comment to the Russian defense ministry last week. It did not respond.

Libya’s civil war has drawn in regional and global powers with Russia, the United Arab Emirates and Egypt backing the LNA and Turkey supporting the internationally recognized Government of National Accord.

The LNA was driven out of Libya’s capital, Tripoli, on Thursday, after a year-long assault.