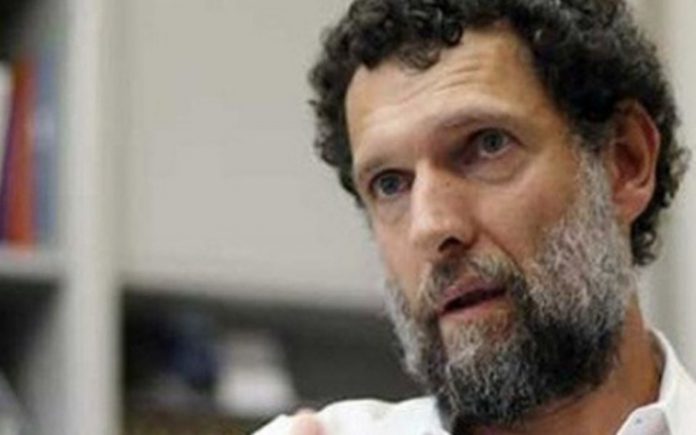 The Council of Europe Committee of Ministers should issue a decision at its June 4, 2020 meeting directing Turkey to release human rights defender Osman Kavala and drop all charges against him, Human Rights Watch (HRW), the International Commission of Jurists and the Turkey Human Rights Litigation Support Project said Tuesday.

The three groups have submitted a detailed submission to the Council of Europe’s Committee of Ministers, which oversees enforcement of European Court of Human Rights judgments. The groups outlined how Turkey continues to violate Kavala’s rights by flouting a landmark judgment that became final on May 11 requiring his immediate release.

“The European Court ruled that Kavala’s detention is unlawful, and their binding judgment requires Turkey to release him immediately,” said Emma Sinclair-Webb, Turkey director at Human Rights Watch. “The Committee of Ministers, at its June 4 meeting, should press Turkey to comply and issue a clear message that no Council of Europe member state should be silencing human rights defenders.”

The judgment is particularly significant because it is the first final ruling against Turkey in which the court determined that in interfering with an individual’s rights Turkey acted in bad faith and out of political motivations, violating Article 18 of the European Convention on Human Rights. The court said by detaining Kavala since November 2017 and prosecuting him, the Turkish authorities had “pursued an ulterior purpose, namely, to silence him as human rights defender.”

A court ordered Kavala’s detention on Nov. 1, 2017 on bogus allegations that he used the 2013 İstanbul Gezi Park protests as a pretext for an attempted coup. On Feb. 18, 2020, Kavala and his eight co-defendants were acquitted on charges of “attempting to overthrow the government by force and violence” in the Gezi Park trial.

But Kavala was not released, and a court immediately detained him again on the charge of “attempting to overthrow the constitution by force and violence” because of an ongoing 2016 coup-related investigation against him.

Turkey’s President Recep Tayyip Erdoğan had publicly criticized his acquittal just before he was detained again. Weeks later a court ordered his detention a second time on another charge (“espionage”) but relying on the same evidence and investigation file.

The targeted harassment in Turkey of rights defenders is part of a wider trend of arbitrary detentions and abusive prosecutions of journalists, elected politicians, lawyers and other perceived government critics.