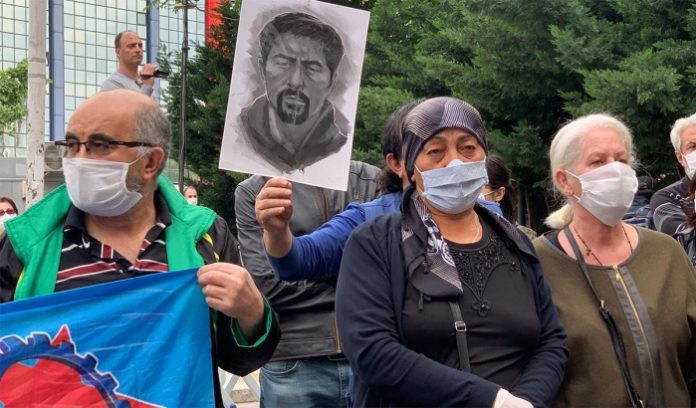 Turkish police on Monday dispersed a demonstration by a group wanting to commemorate an activist who was killed during nationwide anti-government protests in 2013, The Associated Press reported.

According to the state-run Anadolu news agency, at least 21 people were detained.

The group gathered near a park in central Ankara where 26-year-old Ethem Sarısülük was injured in the head by a gunshot on June 1, 2013. He died in hospital 14 days later. A police officer was later convicted over his death.

Millions of people across Turkey took to the streets to denounce President Recep Tayyip Erdoğan’s increasingly authoritarian leadership in May and June 2013. The protests were sparked by opposition to government plans to redevelop Gezi Park, adjacent to Istanbul’s main Taksim square.

Sarısülük was among a dozen protesters who were killed. Thousands of others were injured.

Erdoğan described the protests as a “coup” attempt against his government.