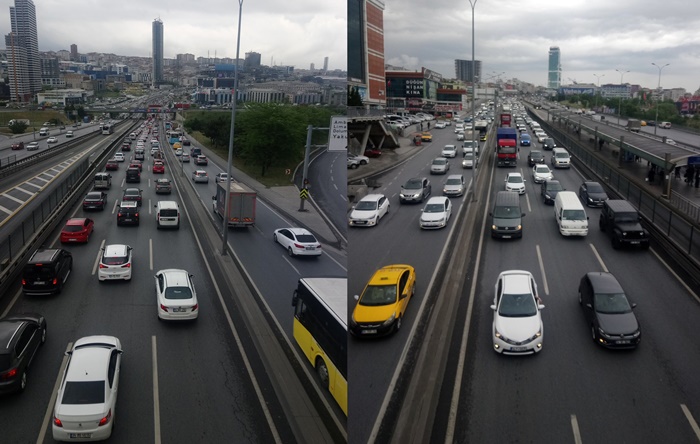 Traffic levels jumped in the commercial hub of İstanbul, with many Turks returning to work as the government sought to revive an economy hit hard by the pandemic. Employees of government offices and public facilities joined the many factory workers who restarted last month.

Masked shopkeepers opened and cleaned their stores at the Grand Bazaar, which media reports said was the scene of one of Turkey’s first virus outbreaks in March. A key tourist destination, the sprawling covered market was closed for more than two months.

Parks, gyms, beaches, libraries and museums also re-opened, but not everyone felt comfortable returning to daily life despite measures to minimize infection risks.

The COVID-19 disease has killed more than 4,500 and infected more than 160,000 in Turkey, though new cases and deaths are sharply down and President Recep Tayyip Erdoğan’s government says the outbreak is under control.