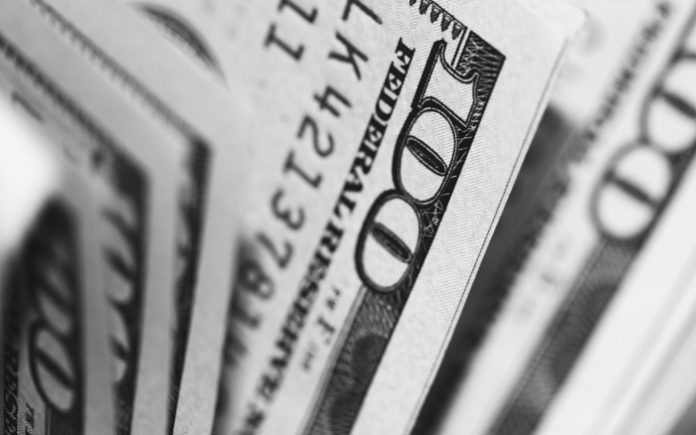 “From now on, we will look at our local currency trade, and we are having talks with several countries on swaps,” Albayrak said in an interview with state broadcaster TRT Haber.

Without specifying whether Turkey was actively discussing swaps with all of them, Albayrak mentioned the United States, China, Japan, South Korea, Malaysia and India. “This is about the bilateral trade between two countries, based on the ties they have developed,” he said.

Last week Qatar tripled an existing swap line with Turkey to a value of $15 billion, and officials have told Reuters Ankara had also sought to expand a swap facility with China and set up swap lines with Japan and the United Kingdom.