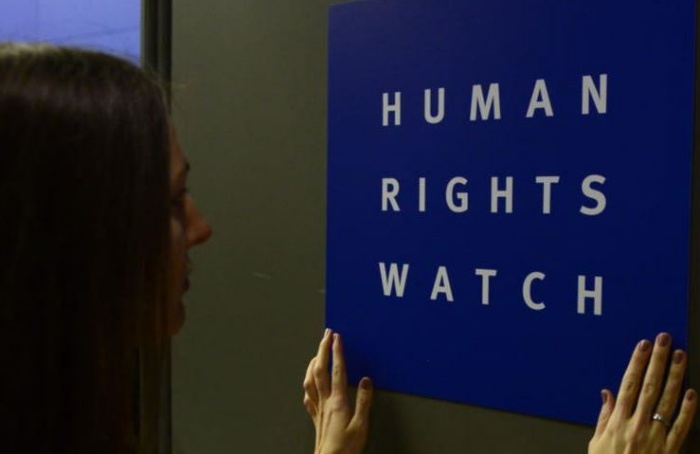 Human Rights Watch (HRW) on Wednesday criticized Turkey for discriminating against political prisoners in its early release law enacted to ease overcrowding in prisons amid the COVID-19 pandemic.

In mid-April Turkey’s parliament adopted an early release law that categorically excludes those convicted on terrorism-related charges, which prompted widespread criticism from dozens of rights groups in Turkey and around the world who decried the country’s anti-terror prosecutions as being abusive and politically motivated.

The Turkish government has also been slammed for not addressing the situation of those held in pre-trial detention, which make up a significant portion of the country’s prison population.

Media reports claimed that the COVID-19 outbreak has been rapidly spreading behind bars, particularly in İstanbul’s Silivri Prison, where the majority of political prisoners are held.