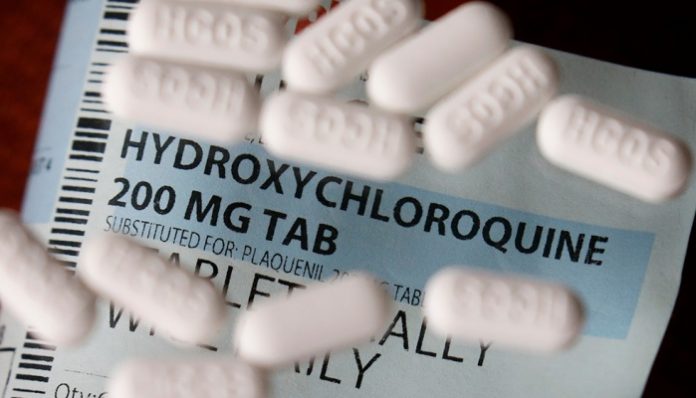 Turkey will continue to use hydroxychloroquine, a controversial anti-malarial drug, to treat coronavirus patients despite a study warning about its side effects and the WHO’s decision to drop it from a global study, Middle East Eye reported, citing a Turkish official.

“We are still using it,” the official told Middle East Eye, speaking anonymously in line with government protocol.

“It is very effective when combined with other drugs in the early stages of the disease. However, we don’t see the same results in later stages when the patient needs to be put into intensive care.”

Ankara said last month that the drug, which is sold under the brand name Plaquenil, was playing a major role in reducing the rate of pneumonia among Covid-19 patients.

Turkey stockpiled 1 million units of the drug in March before the virus reached a peak in the country, and several companies began work on producing a generic version.

Health ministry statistics indicated that on March 24, 60 percent of coronavirus cases were patients with pneumonia, while on April 6 it had fallen to 19.5 percent, resulting in a decrease in death rates.

With 53.07 deaths per million, Turkey takes 26th place in a list of countries measuring fatalities on that scale, doing considerably better than most Western countries.

However, a study published by the Lancet last week on 96,032 hospitalized patients, 14,888 of whom received hydroxychloroquine, claimed that the treatment didn’t appear to help the patients, instead increasing the risk of death.

The World Health Organization, as a result of the study, announced earlier this week that there would be a temporary pause on its clinical tests conducted on the drug to review all the available data on its use.