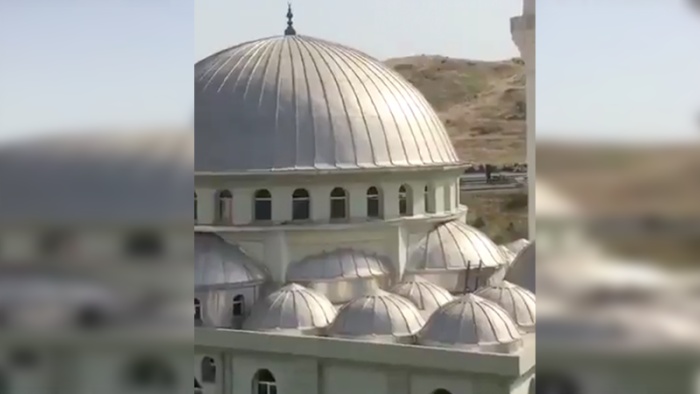 Media reports indicated that hackers accessed the central system allowing the simultaneous call to prayer from multiple minarets and played the popular Italian song from several mosques in districts of Konak, Karşıyaka, Çiğli and Buca.

The videos sparked outrage on social media, and İzmir prosecutors announced an investigation into the hackers as well as social media users posting the video footage with “supportive and laudatory comments” for the alleged crime of openly humiliating religious values.

The western port city is known for its predominantly secular population and has been frequently described as a bastion of the main opposition Republican People’s Party (CHP).