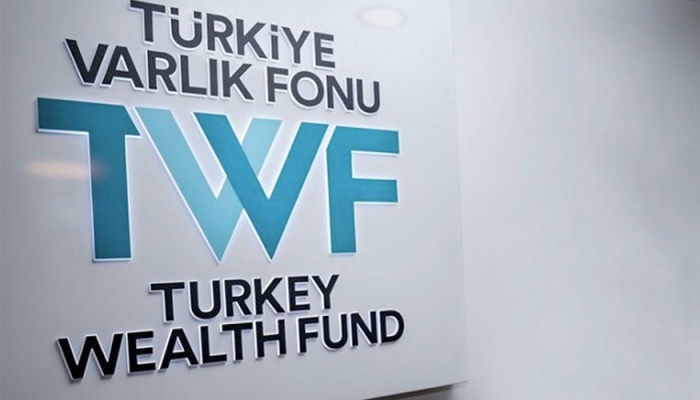 Shares in Vakıfbank will be sold to the Turkish Wealth Fund at 4.98 lira per share and those of Halkbank at 5.72 lira, they said, under a capital injection totaling 21 billion lira ($2.97 billion) into three state banks’ core capital, Reuters reported.

The action, also covering state lender Ziraatbank, is aimed at supporting capital structure and adequacy. Seven billion lira will go to each bank.

The fund owns Ziraatbank, has a majority stake in Halkbank and will acquire a share in Vakıfbank as a result of the capital injection.