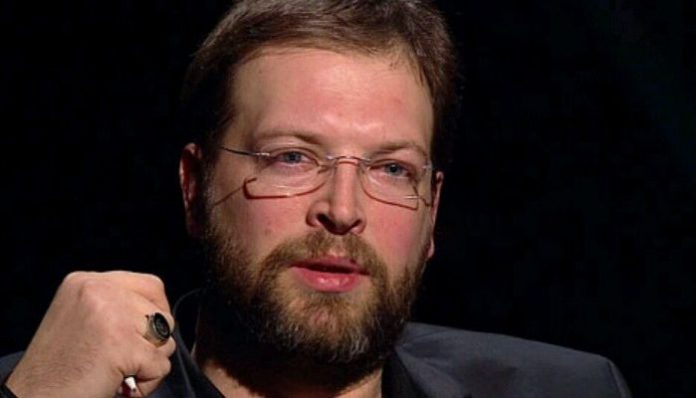 An investigation has been launched into a pro-government journalist who admitted to keeping a list of dissidents whom he claims he would kill in the event of a military coup, the Turkish media reported.

There has been an ongoing debate in the Turkish media over the prospect of a coup attempt, sparked after remarks made by prominent opposition official Canan Kaftancıoğlu suggesting that President Recep Tayyip Erdoğan’s downfall was near.

Fatih Tezcan, a pro-Erdoğan journalist known for his provocative remarks, has joined the debate with threatening words.

“You say we’ll overthrow and execute Erdoğan. Then how will you save your wives and children from us? For every drop of Erdoğan’s blood, tons of blood would be spilled in this country,” Tezcan said in a YouTube video on Sunday.

Last week, the comments of another pro-Erdoğan writer, Sevda Noyan, sent shock waves across Turkey as she said she has a list of neighbors and would kill those who are anti-government or pro-coup in the event of a new coup attempt in the country.

Meanwhile, President Erdoğan and his close circle launched a social media campaign last week in response to comments about the instigation of a coup.

Erdoğan’s lawyer on May 6 filed a criminal complaint against journalist Ragıp Zarakolu for a column he wrote, accusing him of “instigating a military coup d’état,”

Zarakolu’s column, titled “No escape from ill fate,” was published in the Evrensel newspaper and on the Artı Gerçek news website last Tuesday, drawing comparisons between Erdoğan and former Turkish Prime Minister Adnan Menderes, who was hanged by a military junta after a takeover in 1960.

As a 2016 coup attempt played into the hands of Erdoğan in eliminating dissidents in state jobs and jailing thousands of government critics, observers are pointing to the dangers of “coup talk.”

Kemal Kılıçdaroğlu, leader of the main opposition Republican People’s Party (CHP), responded to the government’s anti-coup remarks, saying that the opposition only had civilian, not military, backing.

“This is a false agenda. [The real agenda is that the government] can no longer lead the country. Millions of people are jobless,” he said on a TV show last week.