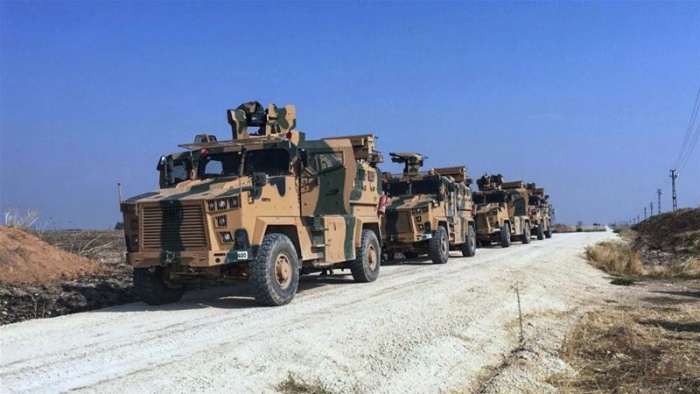 Haftar, who controls swathes of eastern Libya, launched an offensive in April of last year to seize Tripoli. He said on Monday that his self-styled army had “accepted the will of the people and its mandate.”

Turkey’s Foreign Ministry said that with this announcement, Haftar “has once again demonstrated that he does not seek a political solution to the crisis in Libya, does not support international efforts in this regard … and aims to create a military dictatorship in the country.”

The Turkish government backs Libya’s UN-recognized Government of National Accord in Tripoli and had earlier dispatched troops and pro-Turkish Syrian fighters there, AFP said.