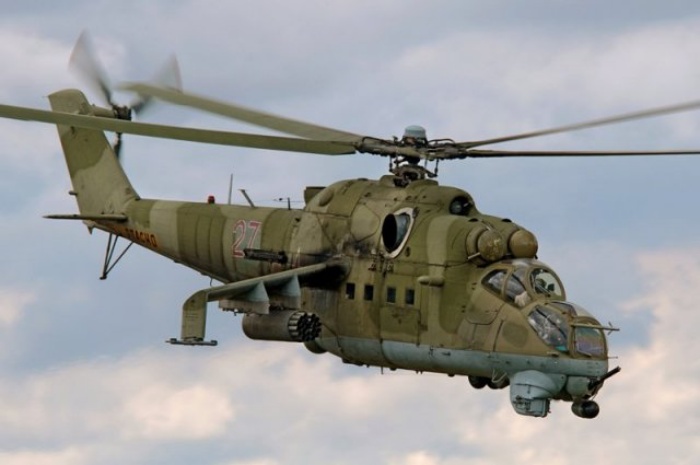 A Turkish air defense system managed to shoot down a Russian-made chopper in northern Libya on Sunday, the Libyan National Army (LNA) confirmed, according to the Al Masdar news website.

The LNA said their Russian-made Mi-35 helicopter was flying over the Misrata area, when their chopper was hit by air defense missiles belonging to the Government of National Accord (GNA) forces and their allies.

The LNA said all personnel on board the Mi-35 were killed in the incident on Sunday.

“According to the data that appeared several hours ago, the Turkish air defense system, which is allegedly the HISAN system, shot down an Mi-35 attack helicopter, which had three crewmembers onboard. The helicopter was shot down near the city of Misrata,” the Russian publication Avia.Pro reported.

Government of National Accord forces and allies are heavily supported by Turkey, which has provided the GNA with military equipment and personnel to help fend off the LNA.