Remains of PKK militant mailed to family in a box 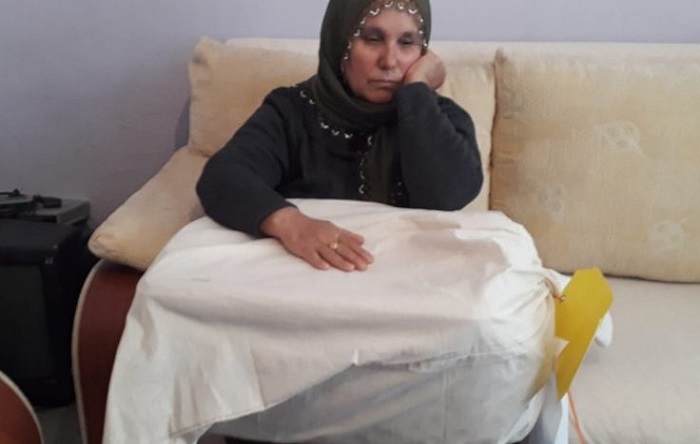 The remains of an outlawed Kurdistan Workers’ Party (PKK) militant who was killed in a clash with Turkish security forces in eastern Turkey in 2017 were mailed to his family in a box by a prosecutor’s office, the Mezopotamya news agency reported on Friday.

Agit İpek was killed on May 23, 2017 in Tunceli province, but his family did not receive his remains until today. The family has applied to state authorities many times over the past three years for the return of their son’s body.

In May 2019 the İpek family was invited to Dersim from their hometown of Diyarbakır in southeastern Turkey to give DNA samples to determine whether a body that was found was that of their son. The DNA tests established that the remains belonged to Ağıt İpek. Following this, the Tunceli Chief Public Prosecutor’s Office sent İpek’s remains, which were shipped to it by the İstanbul Council of Forensic Medicine, to his family in Diyarbakır in a box by Turkish Post (PTT).

The İpek family buried their son’s remains in the southeastern province of Mardin.

The photo of Halise Aksoy, holding the box that contained the remains of her son and looking devastated, was shared on social media, with many voicing outrage and frustration over the way the remains were sent to the family.

The PKK, listed as a terrorist organization by Turkey, the EU and the US, has been waging a bloody war in Turkey’s Southeast since 1984. Attempts to find a peaceful solution to Turkey’s longstanding Kurdish problem have so far failed.