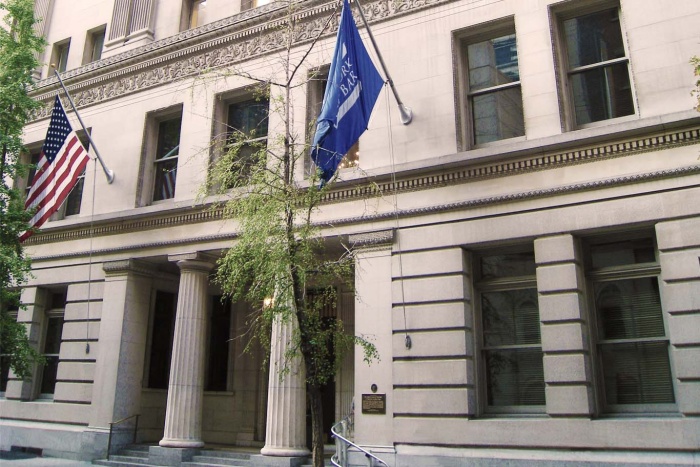 The New York City Bar Association released a statement on Sunday marking what’s celebrated in Turkey as Lawyers’ Day, highlighting the pressures against legal professionals in the country, including mass arrests, sham trials and draconian sentences.

“As of September 2019 (the latest information available), nearly 600 lawyers had been arrested, more than 320 had been convicted, and sentences totaling more than 2020 years had been imposed, in the time since the 2016 attempted coup,” the statement read. “The vast majority of these prosecutions are on vague charges of violating overly-broad ‘anti-terrorism’ laws, intended to suffocate dissent.”

“Paradoxically, the lawyers are targeted solely because they are fulfilling their professional responsibility to represent their clients who are, in most cases, accused of terrorism-related offenses.”

“The Turkish government is also preventing (or, at a minimum, restraining) lawyers from fulfilling their professional responsibilities, in violation of international law. Lawyers often have only very limited access (or, in some cases, no access) to case files and indictments and other official documentation. In addition, lawyers’ access to their clients is often unduly restricted, which further impedes lawyers’ ability to properly represent their clients.”

“Similarly, the government honors client confidentiality at best in the breach – i.e., it is the exception, and not the rule. Moreover, as a threshold matter, the accused too often are denied the most basic right to counsel of their choice.”

The statement also addressed the attacks on lawyers’ freedom of association.

“At least 14 provincial bar presidents have been detained or arrested, in an attempt to send a “chilling” message to all members of the bar. And bar associations’ offices throughout Turkey have been shuttered and their assets seized,” it said.

“As the world marks Lawyers’ Day in Turkey, the membership of the New York City Bar Association is honored to stand shoulder-to-shoulder with the courageous, beleaguered lawyers and other legal professionals of that country. They shine as beacons for us all.”

Perry Martinez, president of the American Bar Association (ABA), also released a statement marking the day, reminding of the unique role accorded to lawyers and other legal professionals by international law.

“The ABA is inspired by our colleagues in Turkey. We are honored to stand in solidarity with them on Sunday – as they celebrate Lawyers’ Day – and every day,” Martinez said.