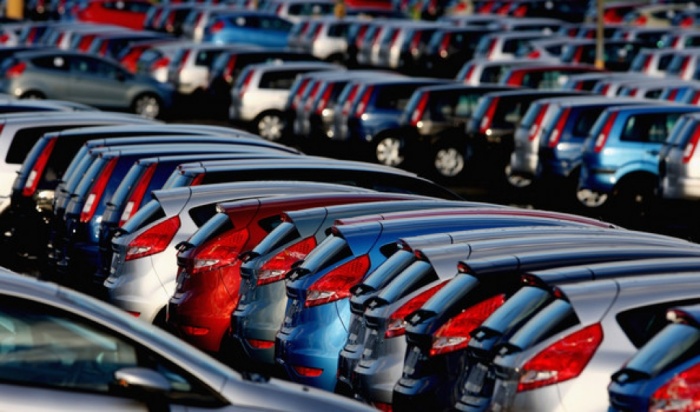 Turkey’s car and light commercial vehicle sales surged by 41 percent in the first quarter of 2020 year-on-year, an industry group announced on Thursday, according to the state-run Anadolu news agency.

The Automotive Distributors’ Association (ODD) said in a statement that more than 124,400 vehicles were sold from January to March.

In March the automotive market saw a slight rise of 1.6 percent on an annual basis, selling 50,008 units.

The sale of passenger cars and light commercial vehicles in 2019 declined by 22.9 percent to 479,060 units, the lowest level in the last 16 years, according to the ODD.