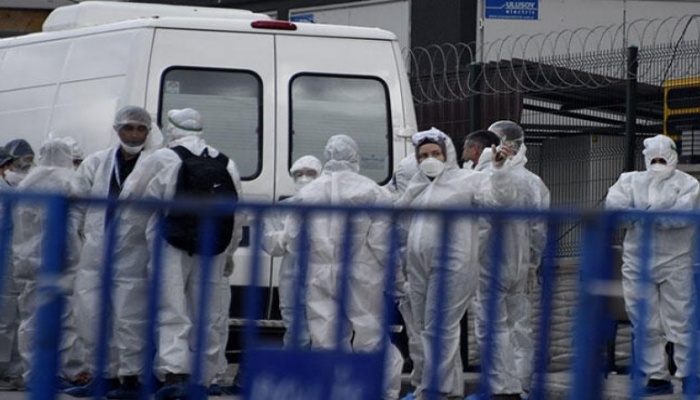 Turkey had placed 39 residential areas in 18 cities under quarantine as of Monday to contain the spread of the coronavirus, which has killed 131 people in the country, Reuters reported.

Quarantines are in effect in one town, six neighborhoods, 28 villages and four hamlets, the interior ministry said in a statement after Turkey’s official number of confirmed cases increased by 1,815 to 9,217 on Sunday.

In the latest measures to curb the spread of the virus, Turkey halted inter-city trains and limited domestic flights on Saturday. The main opposition has called for a stay-at-home order.

President Recep Recep Tayyip Erdoğan is expected to address the nation on Monday following a video conference with his cabinet.