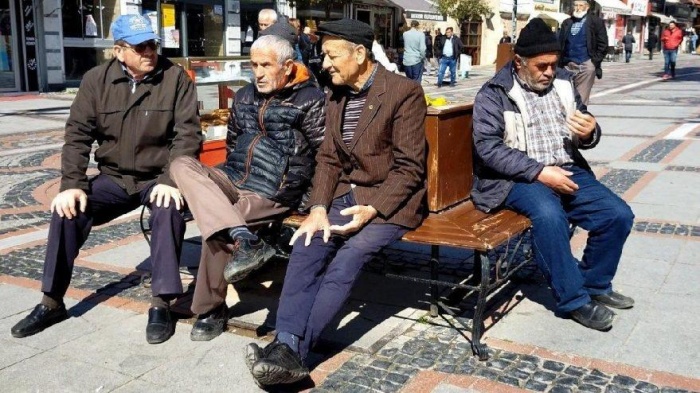 Although the number of people infected with COVID-19, caused by the novel coronavirus, has been increasing in Turkey, many Turks are ignoring warnings from officials to stay at home in order to stop the spread of the virus and insist on mingling with other people in public places.

In İstanbul on Sunday, a group of people were seen dancing the halay — a traditional Turkish line dance — on the occasion of the wedding of a couple in the Zeytinburnu neighborhood. The bride and the groom were among those dancing.

“Corona can’t do anything to us, and we’re dancing our halay all together,” one person from the group told reporters in the area.

A halay video was posted on social media, angering many social media users who care about social distancing.

There were also large crowds along the coasts of İstanbul. Some people were jogging, some were fishing and some were having picnics.

The first novel coronavirus case was confirmed in Turkey on March 11. As of Sunday, 30 people had died from COVID-19 while there are a total of 1, 236 confirmed cases in the country, according to Turkish Health Minister Fahrettin Koca.

Medical experts fear that the number of cases will skyrocket in Turkey unless a curfew is imposed as many residents are continuing their lives as before.